This year's 26th edition of the Croatia Open Umag, which will take place from 17th until 26th of July 2015, will once again position Umag as the center of one of the most important sports and social events in Croatia.

Croatia Umag Open is one of the oldest and most famous Croatian ATP tournaments. The first edition of the tournament was held in May in 1990. It is one of the most prominent and prestigious tournaments in the whole region. Tournament venue is tennis complex clay courts of the tourist village of Stella Maris. 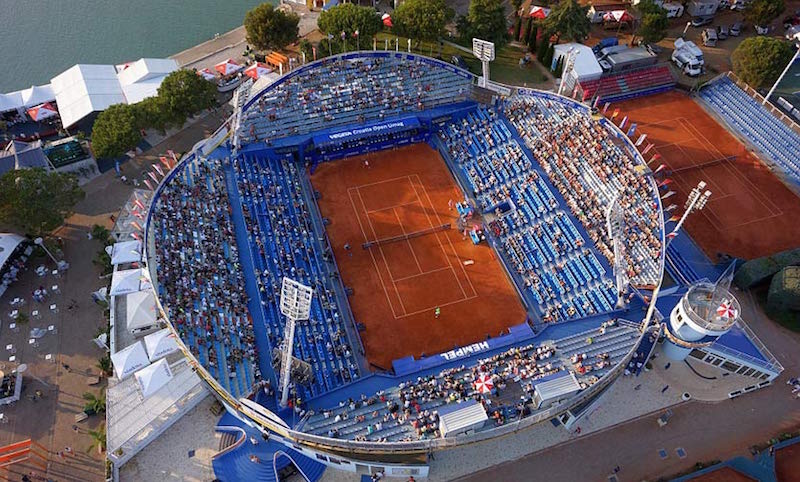 The ATP Umag tournament is one of the most attractive global ATP International Series tournaments for men. In addition to numerous awards received the tournament and personally tournament director at the Croatian level, ATP organization awarded this tournament special award of excellence, Award of Excellence, 5 times (1998, 2000, 2001, 2004 and 2005). 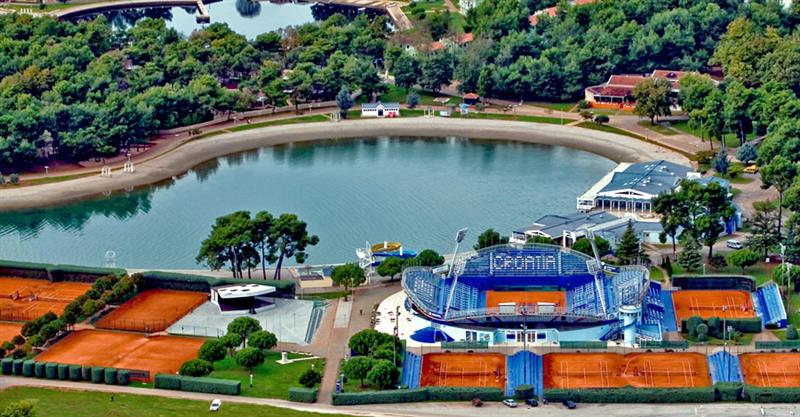 Not many tournaments in this category can be proud to have entertained so many names from the world tennis elite: Thomas Muster, Gustavo Kuerten, Marcelo Rios, Carlos Moya, Alberto Berasategui, Filippo Volandri, Novak Djoković, Ivan Ljubičić, David Ferrer, and Guillermo Canas... 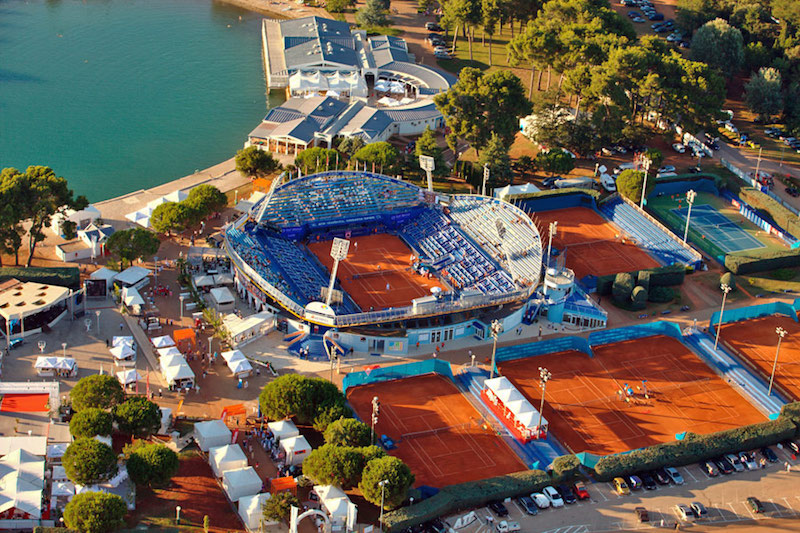 In addition to the competitive part of the tournament, viewers will this year have the opportunity to enjoy two special matches. The tournament will open a special match on Saturday, July 18, Goran Ivanišević and friends, including Borna Ćorić, and also some of the biggest stars of Croatian sport in general. The second special match will remind fans of tennis on the most brilliant moments of the Umag tournament, because the court returns five times winner, "King of Umag" Carlos Moya who will play match with Magnus Norman, winner in 1999., on Wednesday, July 22. 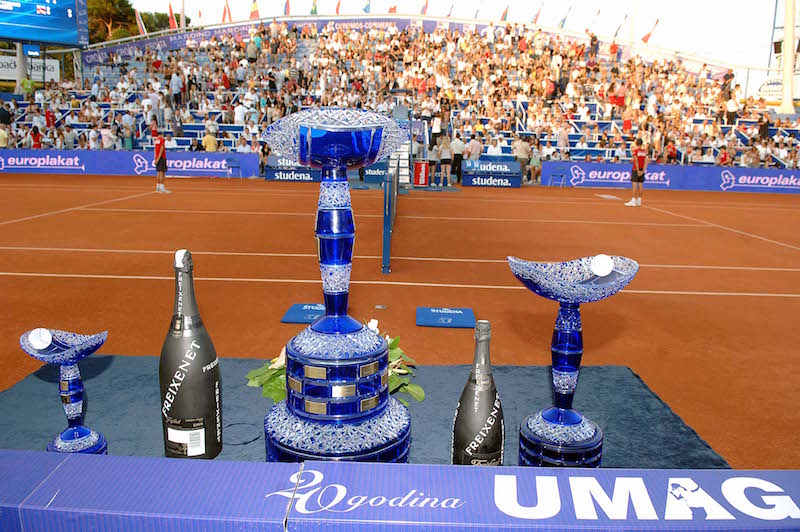