Motovun Film Festival is one of the most favorite and popular festivals in Croatia and the region. One of the things that make it so special and magical are its outdoor screenings in the streets and squares of the old town.

The 18th edition of the festival is scheduled to take place from 24-29 July 2015 and this year the focus will be on French cinema and culture.

The festival was first held in 1999. It was created and launched by a group of film professionals, directors, producers and film students as an answer to the absolute domination of Hollywood films in Croatian theaters. 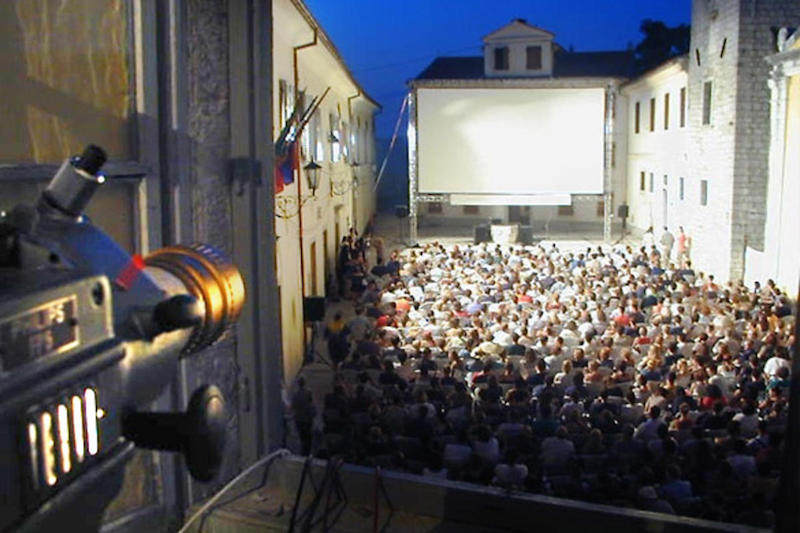 The festival is entirely dedicated to films made in small studios and independent film productions, films that excel with their innovative approach, ideas and intense stories. The festival's mission is to celebrate diversity, the more various stories from various countries and of various esthetics. It is an event without red carpet and glamor. 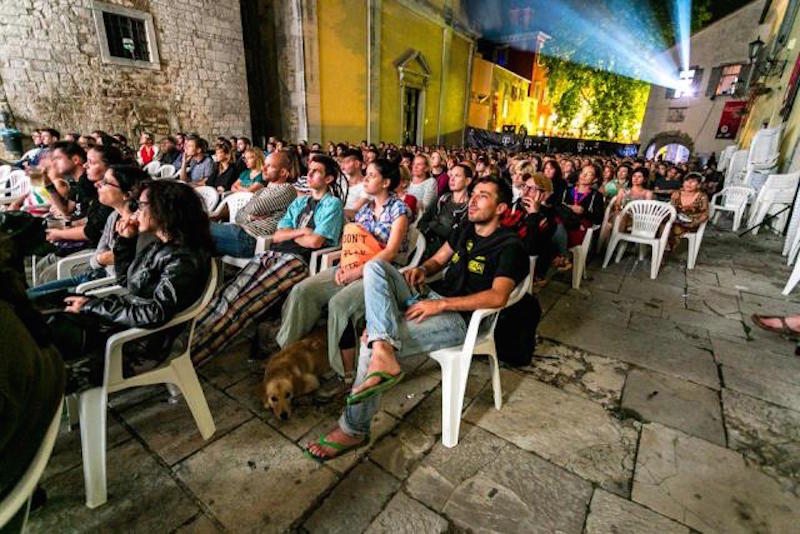 Screenings take place in two indoor and two outdoor theaters, daily without interruption from 10 am until sunrise the next day. The festival offers daily concerts, dance programs in the streets and squares of the old town. Motovun wants to be a small festival, where films are shown on the beautiful spot under summer night sky.