Come to the 10th Trash Film Festival in Varaždin!

Of the three European film festivals dedicated to trash, one takes place in Varaždin, Croatia.
Trash Film Festival is a festival of low-budget action movies and it will be held from 9th to 12th September. 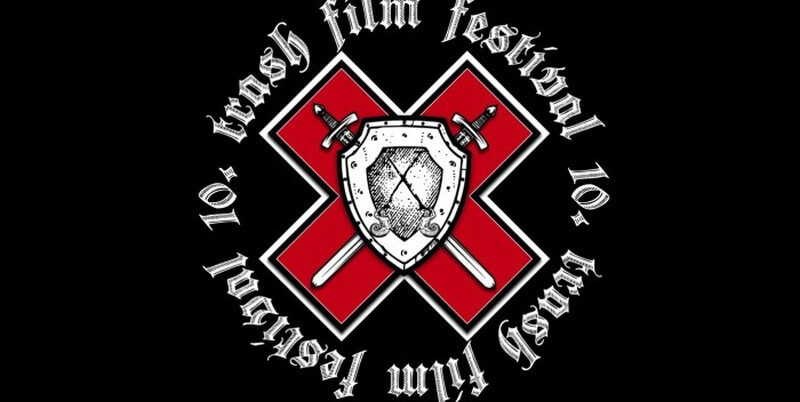 The festival does not feature drama, documentary or art films, but exclusively entertaining films which can be put into one of the following categories: action, martial arts, science-fiction and horror. Exaggeration in genre attributes is desirable.

On the final evening, the festival award Golden Chainsaw is given to the best movies. 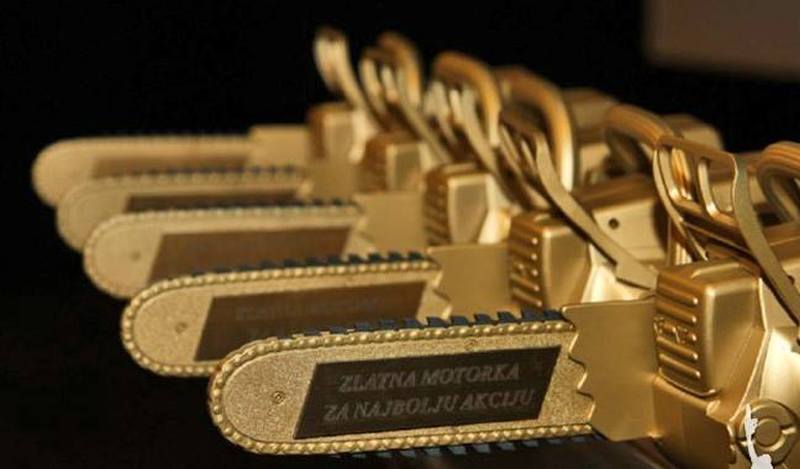 Trash Film Festival is much more than just a review - it's a large glam-trash event in which all present play a role; guests, organizers, performers and contestants. Great care is taken to organize concerts, kitsch parties and red carpet events. 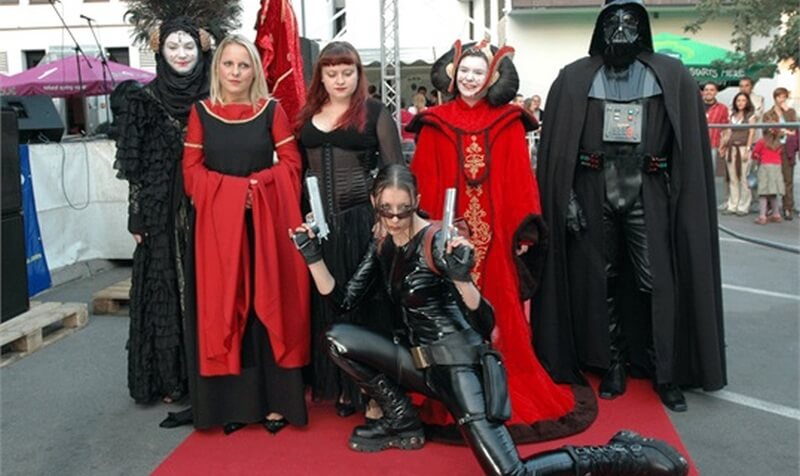