If you're looking for historical, adventurous and sunny destination, Hvar island is the right place for you. Hvar is a unique fusion of luxurious Mediterranean nature and rich cultural and historical heritage. It is known as the sunniest Croatian and even European island, with 2726 sunny hours a year, while the maximum of 3053 hours was reached in 2003. 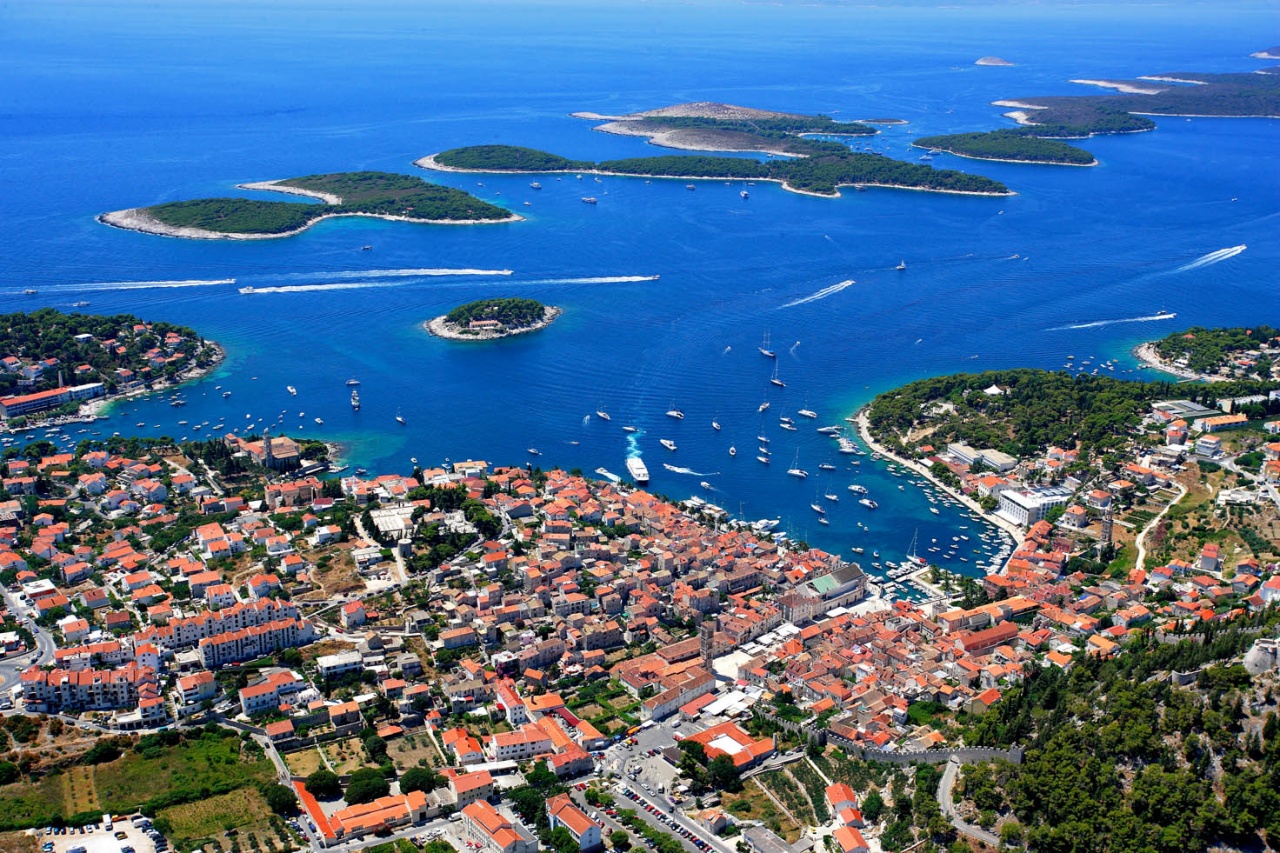 If you find yourself in Hvar, make sure you visit interesting historical places such as: Fortica - fortress built in the mid 16th century whose architecture and history will thrill you as much as the view of the city of Hvar and surrounding islands. 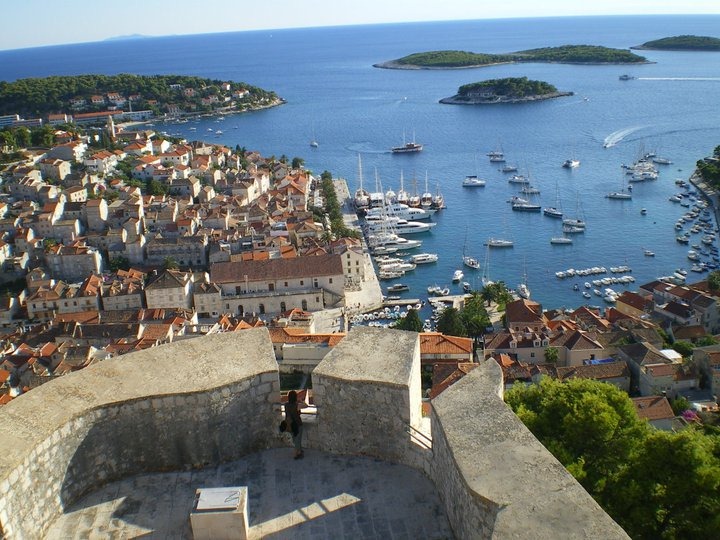 Hvar's Cathedral - the most impressive building in Hvar dedicated to St. Stephen, standing on the eastern side of the town square, at the far end of the Pjaca, where two parts of the town meet. 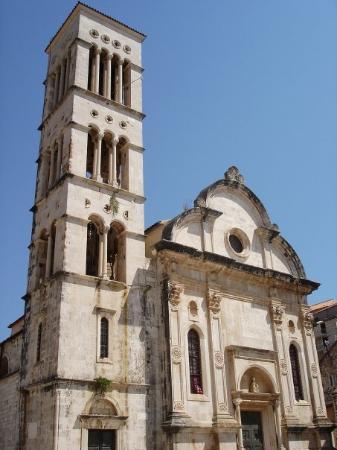 Hvar's theatre - one of the first municipal theatres in Europe erected on the ancient Arsenal, a space used for repairing of galleons and storage of various seafaring tools.

Hvar Benedictine and The Franciscan Monastery are also worth a visit. 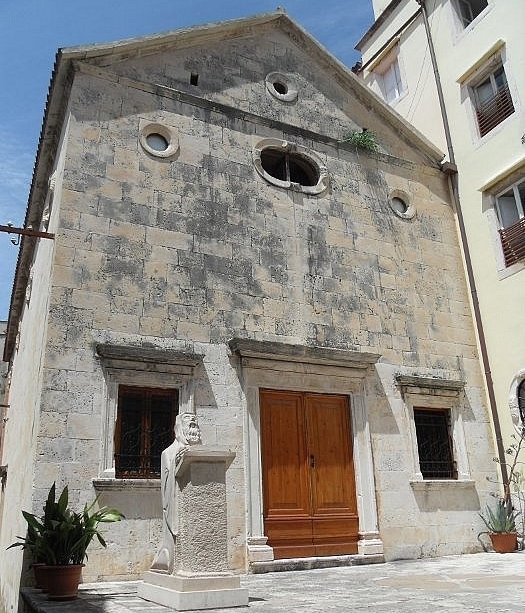 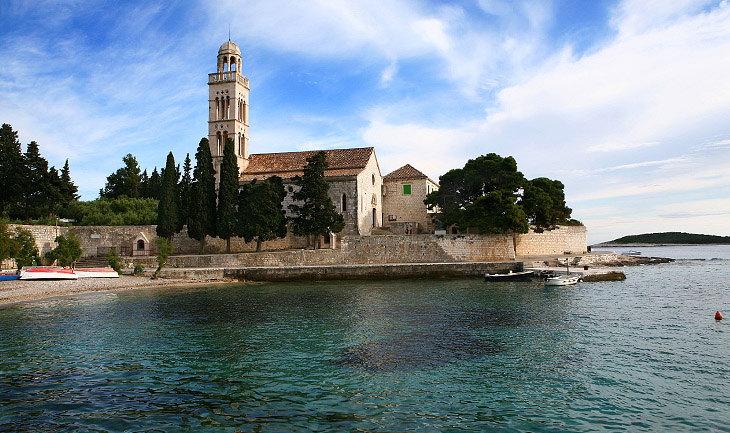 Besides the interesting historical attractions, Hvar also offers stunning nature and beautiful beaches which are generally rocky - pebble, situated in bays, surrounded by pine forests. There are also several sandy beaches, mostly on the north side of the island. The shallow sandy beaches in deep bays can be found near Jelsa and Sucuraj. But whenever you go you sure will find perfectly transparent, clean and unpolluted sea. 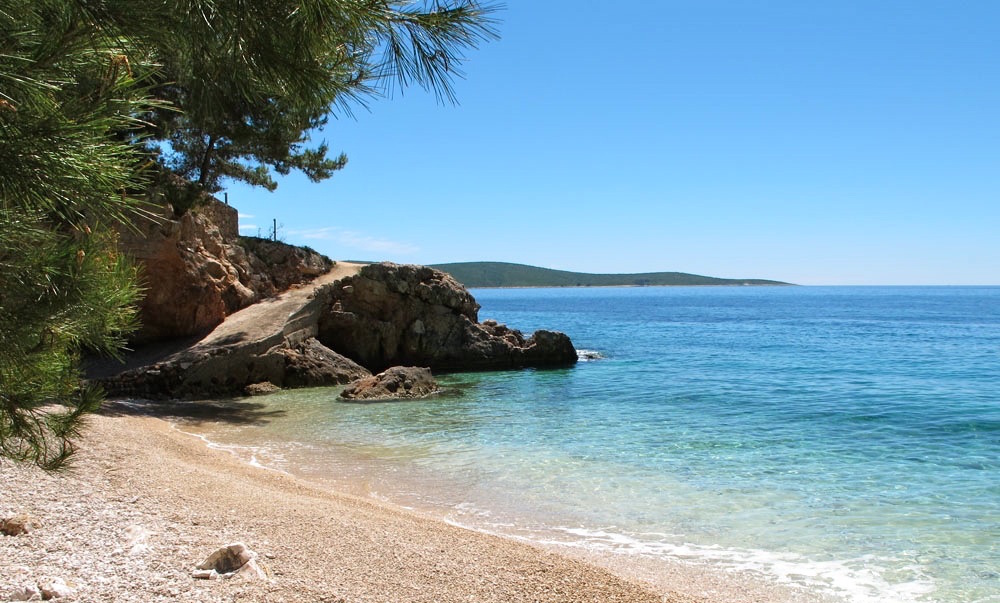 And if you're in search for something exciting, there are plenty of activities such as scuba diving, deep-sea fishing, kayaking, rocky climbing, sailing, cycling and hiking. 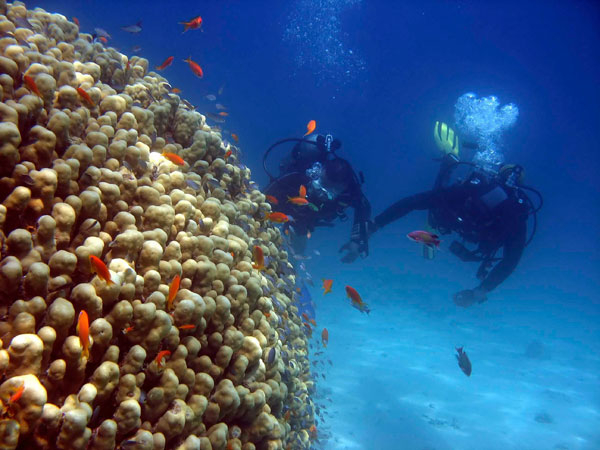