"Kaj su jeli naši stari?" is an annual culinary event in Vrbovec near Zagreb. It is held every year in the last weekend of August. This year it starts on 28th and it lasts until 30th. The Vrbovec's most popular event takes place 35th time there, while the visitors, as every year, can expect a variety of local culinary delights. Moreover, the people of Vrbovec compete with each other in the preparation of traditional dishes, and all of that is accompanied by, of course, sports competitions and musical program. 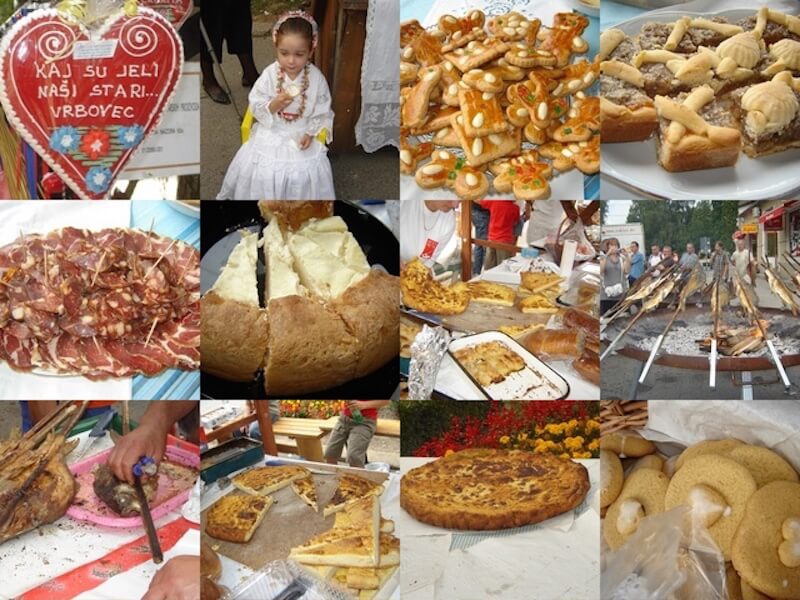 The aspiration of the organizers was that the dishes are prepared according to old original recipes, and then be evaluated, exhibited and tasted. The competition will be performed on four categories - soup, main course, dessert and decoration of the table, and all the food was served in the old dishes, while the women were dressed in traditional costumes. 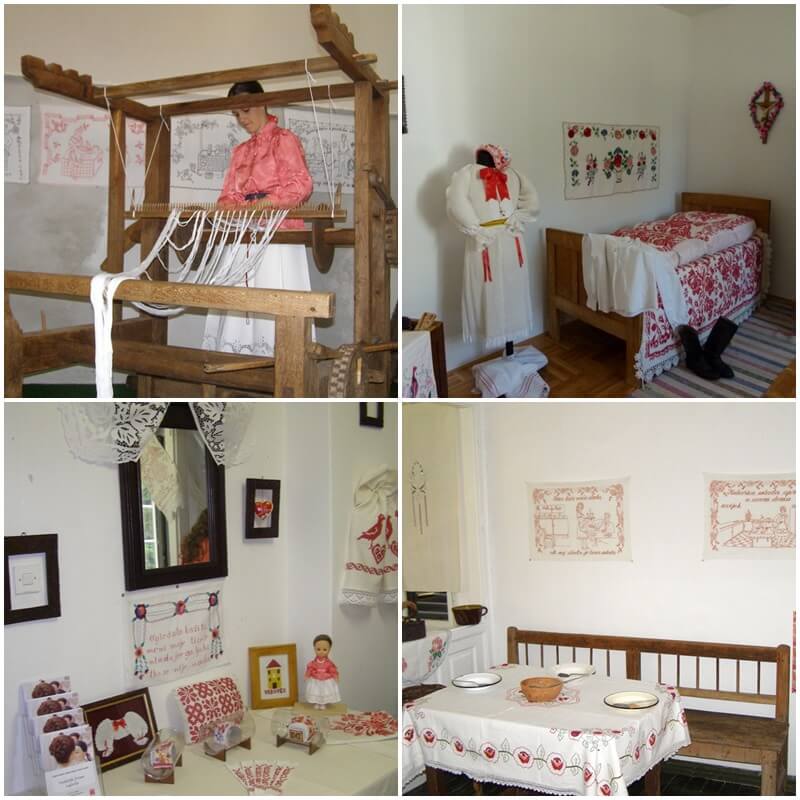 This is how it all functioned until the 25th anniversary of the event, as of 2005, women have prepared all the food, but not to compete, they gave it only to taste. This year the Tourist Board of  Vrbovec gives a free train ride to the event. The train schedule and any other informations you can see on their official website http://www.tz-vrbovec.hr. 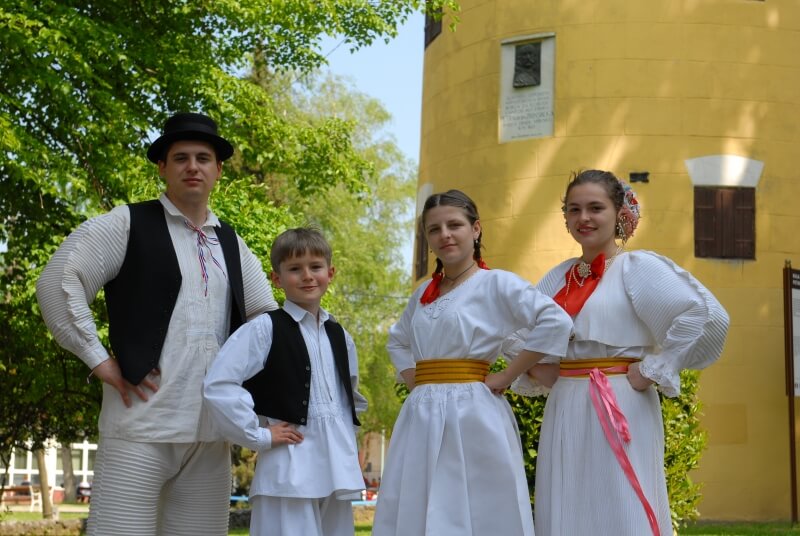