Dalmatian ham is a dried meat product, smoked for at least one year. Traditional and natural production process without any additives, except for sea salt, is what makes this product special and recognizable in the world.
Residents of Dalmatia eat it with cheese, olives and bread. 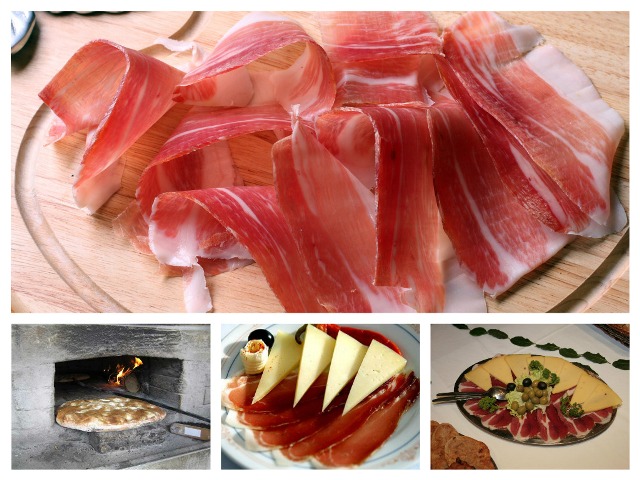 Pag cheese is a Croatian variety of hard, distinctively flavored sheep milk cheese, originating from the Adriatic island of Pag. It is generally regarded as the most famous of all cheeses made in the country and can be found in many markets outside Croatia. 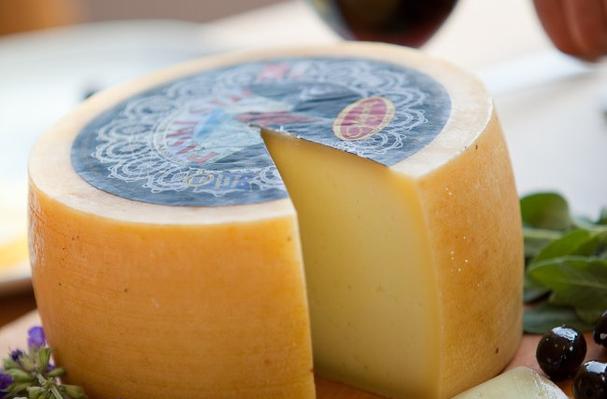 Olives
Except for the production of olive oil, olives are used in cooking for the preparation of various spreads for appetizers, but also for sauces for fish and poultry. They can be added to almost any salad, and are increasingly being added in sauces for pasta. In Dalmatia, olives are often prepared dried or fried. 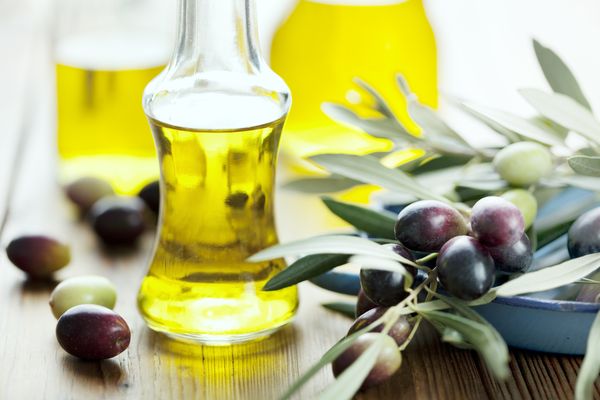 Mussels are composed of two exactly the same shells, which are thightly connected by elastic ring, inside of which is the soft tissue. Mussel has the shape of a fan, the outside is black with a bluish glow, and inside a pale-pearl. Our most famous shellfish live in clusters on the sandy shoals, underwater cliffs and columns. Wild mussels grow in many places along the coast, for example in the Novigrad Sea, the Bay of Sibenik and Mali Ston Bay. Mussels can be eaten raw, 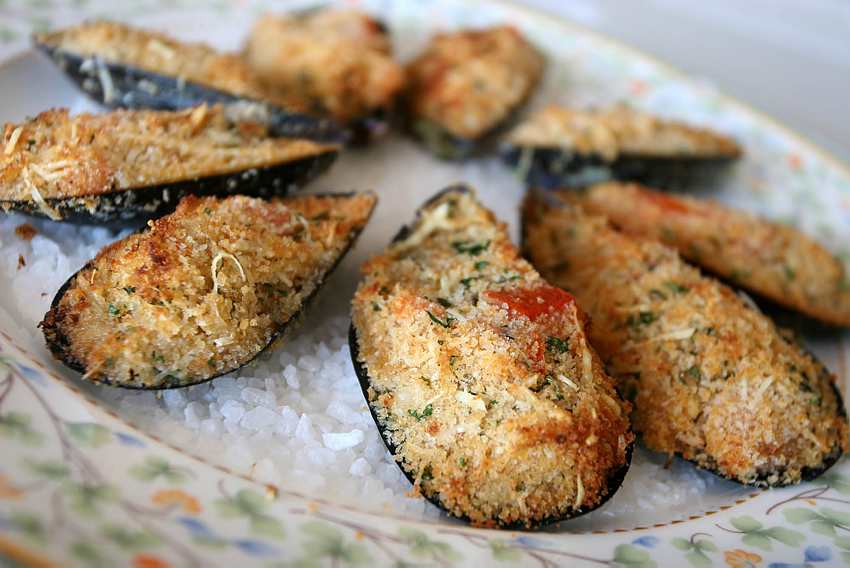 Shrimps are delicious and nutritious low-calorie food, their rich protein content makes them an excellent alternative to meat, and the advantage is that they have little fat. The most traditional way of preparing shrimp is preparing them on the grill, making shrimp soup or noodles with shrimps. 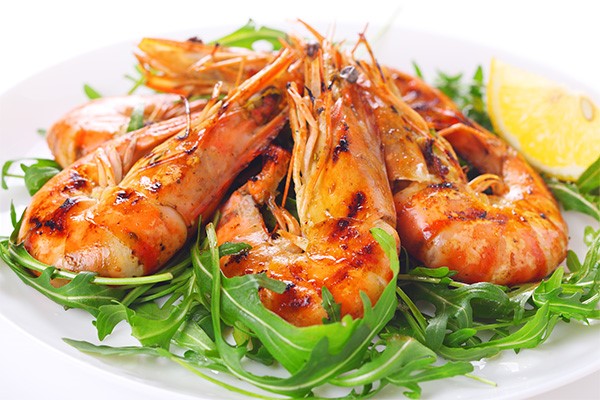