Once again Zagreb ski resort Sljeme will be hosting the best world’s female and male slalom racers on 3rd and 6th of January 2016. Snow Queen is a World Cup alpine ski race in Croatia. The men's and women's slalom races take place on the Medvednica mountaintop Sljeme. 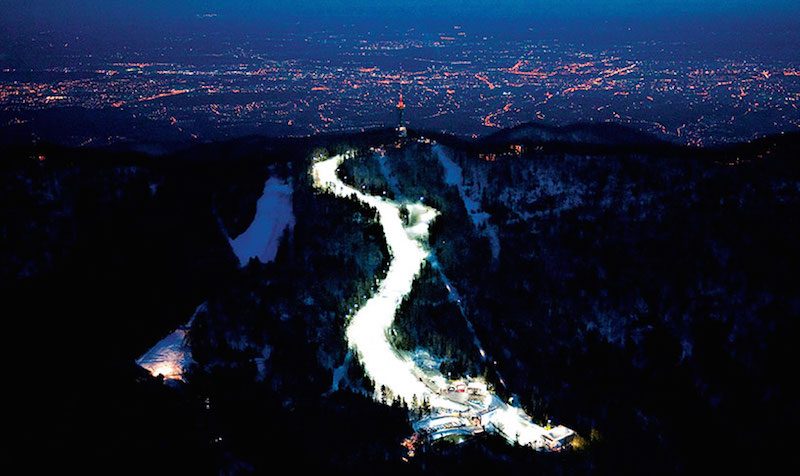 Ski races have been taking place since 2005. That year the Croatian Ski Association (HSS) organised the first ladies’ World Cup slalom race, turning Zagreb into an unavoidable stop of the World Cup calendar. 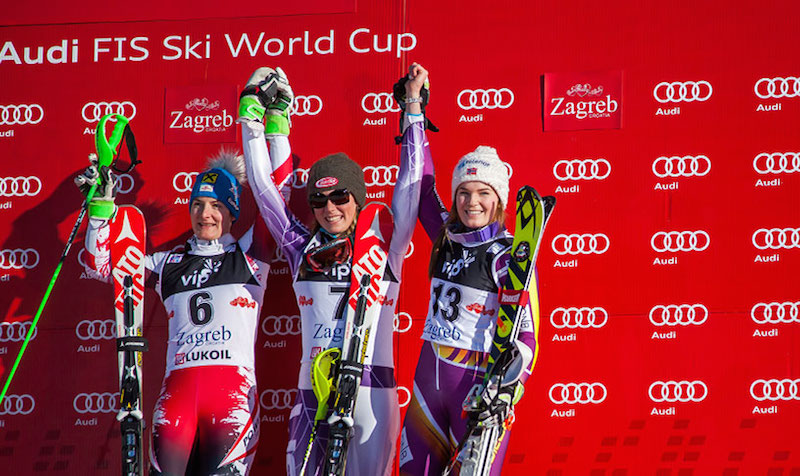 In 2008, a men’s slalom race was introduced and since then the Snow Queen Trophy races have been among the most watched World Cup races. 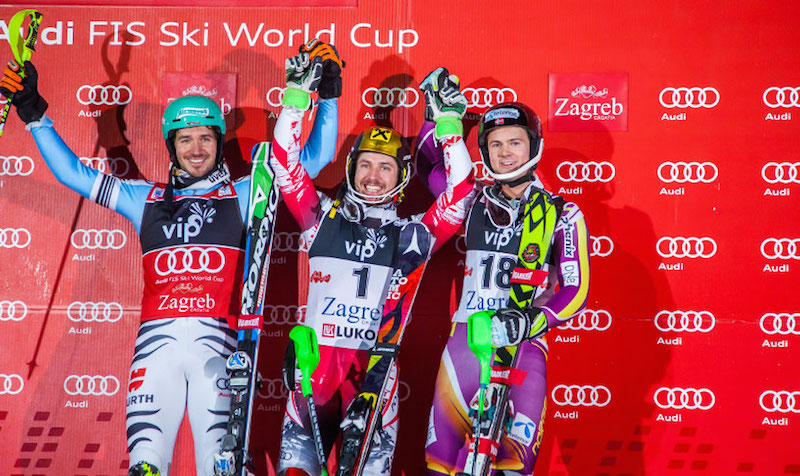 Snow Queen Trophy races are special in many respects: Zagreb is the only capital city hosting World Cup races; only at the Sljeme races are the winners of the men’s and ladies’ races crowned Snow King and Queen; and the atmosphere surrounding the races is praised by not only the world’s best slalom skiers but also all the visitors. 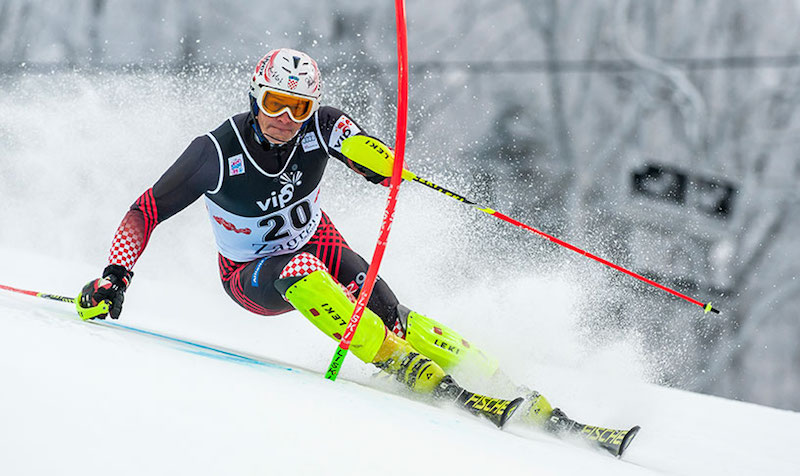