The Pula Film Festival is the oldest Croatian film festival which lasts from July 18th until July 25th. It is held every year in a Roman amphitheater known as the Pula arena since 1954. Continuing its rich, long standing tradition, this year the Festival will offer its visitors, film enthusiasts, various programmes of international and domestic film novelties divided into several programme sections. This is the only outdoor festival in Croatia. 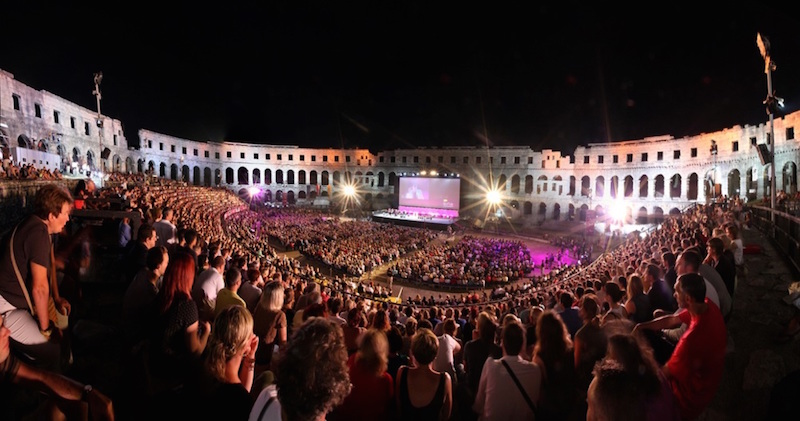 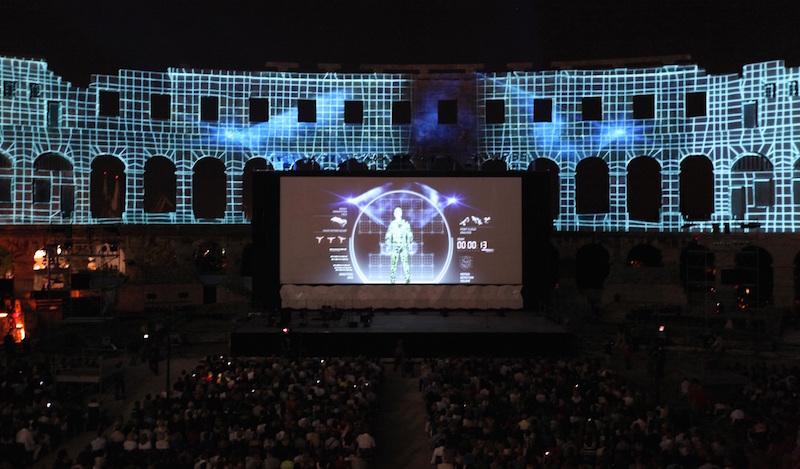 Tickets can be reserved, bought online or at some of the selling places. The ticket price for an evening of film screenings in the Arena is 25.00 kn.
A set of tickets for all the evenings in the Arena costs 150,00 kn. The ticket is also the ballot paper for the Golden Gate of Pula voted for by the audience and awarded to the best film shown in the Arena in the Croatian programme. Over the next week, 11 Croatian feature films and three co-productions will compete for awards. 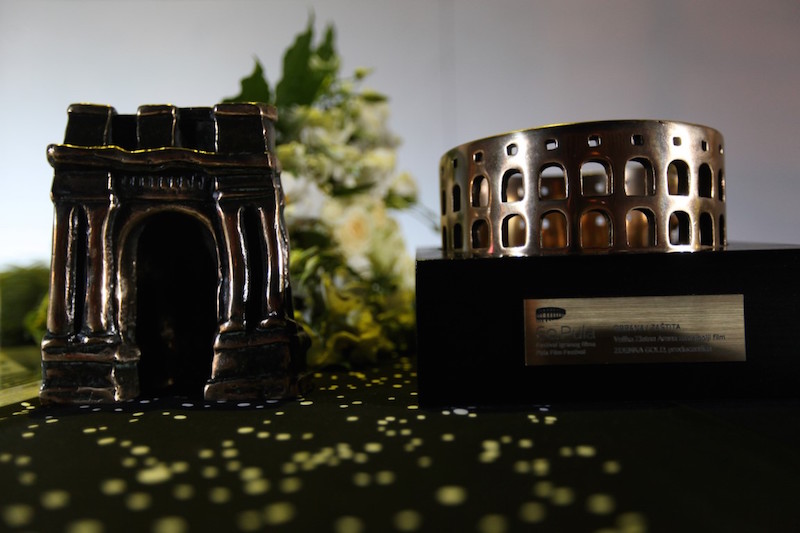