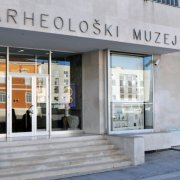 Within the Museum there are several departments such as: pre-historic, ancient, medieval and submarine archaeological units, as well as the joint archaeological collection in Nin, the library, technical unit and the department of general affairs. There are more than 100,000 various items displayed in Zadar Archaeological Museum coming from all cultural and historical periods (from Palaeolithic time to the end of the 11th century). 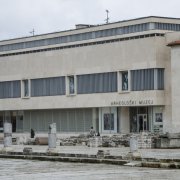 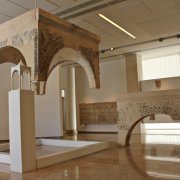 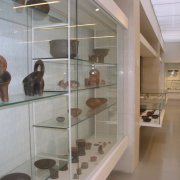 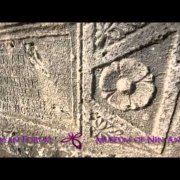 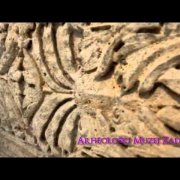 This was a very impressive museum with tons of artifacts and nicely displayed. Highly recommend if you like archeology and want to know more about the history of Zadar and the area. This is an excellent museum and well worth the visit.

A great collection of Roman artifacts all in one place. Very interesting local finds on the first floor as well which are of different periods. friendly staff in inside.