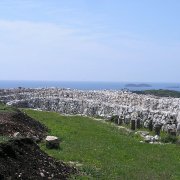 Monkodonja is a hill fort occupied about 1800-1200 BC during the Bronze Age. It is located about 5 km south-east of Rovinj, and was discovered in 1953 when the first excavations were carried out. Since 1997, detailed research and a partial architectural reconstruction of the site is being conducted. It is possible that Monkodonja had close relationships with the Greek city Mycenae, as fragments of Mycenaean ceramics have been found. 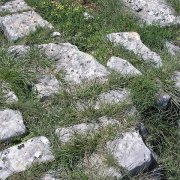 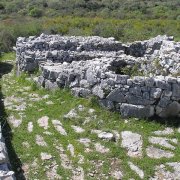 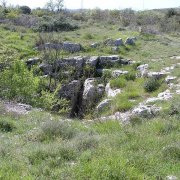 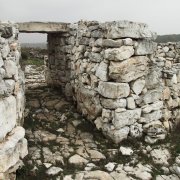 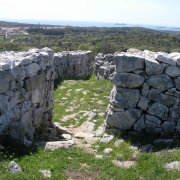 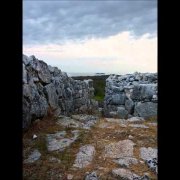 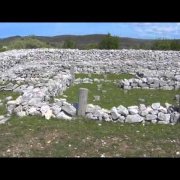 It is one of the most fascinating places in Istra. For some reason, little known to tourists. It's so rare to see such a well-preserved Bronze-Age hill fort. We were alone there and it was unforgettable! You can feel the past days. Also, the view is superb. Brilliant!