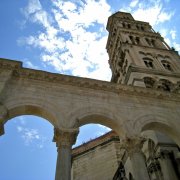 The Cathedral of Saint Domnius (Croatian: Katedrala Svetog Duje), known locally as the Saint Dujam (Sveti Dujam) or colloquially Saint Duje (Sveti Duje), is the Catholic cathedral in Split, Croatia. The cathedral is the seat of the Archdiocese of Split-Makarska, headed by Archbishop Marin Barišić. The Cathedral of St. Duje is a complex of a church, formed from an Imperial Roman mausoleum, with a bell tower; strictly the church is dedicated to the Virgin Mary, and the bell tower to Saint Duje. Together they form the Cathedral of St. Duje.The Cathedral of Saint Domnius, consecrated at the turn of the 7th century AD, is regarded as the oldest Catholic cathedral in the world that remains in use in its original structure, without near-complete renovation at a later date. The structure itself, built in AD 305 as the Mausoleum of Diocletian, is the second oldest structure used by any Christian Cathedral. 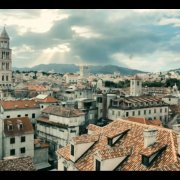 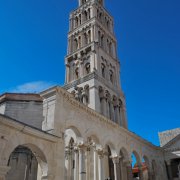 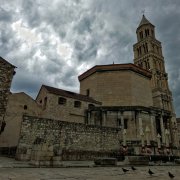 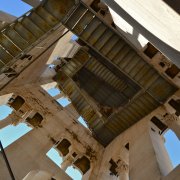 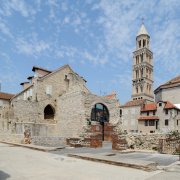 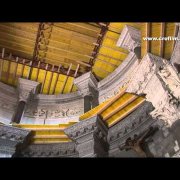 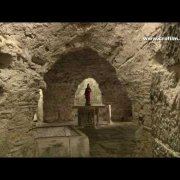 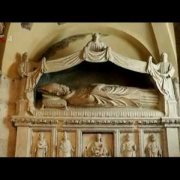 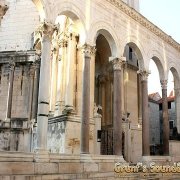 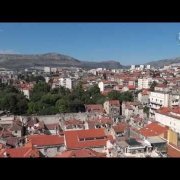 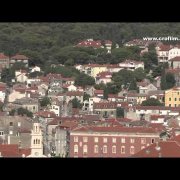 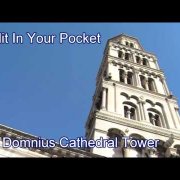 Fabulous view from the Bell Tower

The cathedral and bell tower are made of white limestone and marble, from the near by island of Brac, so looks beautiful by day and night. The tower is a landmark wherever you are in Split. If possible visit before 11.00am or after 4.00pm when most of the tourists have gone!

Amazing. The views, the history, all of it were breathtaking. I went twice while I was there and twice in the evening. There's live music and dancing in the evening. I really enjoyed this place. I can't say enough about it.

From the top of the bell tower you can see beautiful views over Diocletian's palace, Split, the coast and islands, surrounding countryside, hills and mountains; so all and all quite a view! For those of you with vertigo etc the walk up the stairs through the upper bell tower is fairly open. There's a nice lower vantage point that only requires walking up inner stairs though. For those with no qualms you can sit on walls and larger open windows which is quite fun!