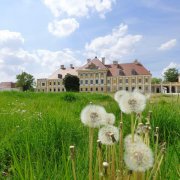 Eltz Manor is a a Baroque castle in Vukovar, Slavonia. The Manor was heavily damaged during the Croatian War of Independence. It was bombarded by the Yugoslav People's Army during the Battle of Vukovar in 1991. By the end of the war, the castle was completely destroyed. The Croatian government and the Council of Europe Development Bank financed the restoration of the castle, which began in 2008 and lasted until October 2011. After almost four years of restorations, it was completely restored to its pre-war appearance.
The Eltz Manor is depicted on the Croatian 20 kuna banknote. 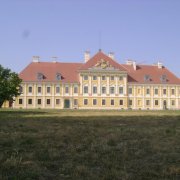 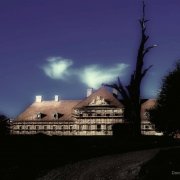 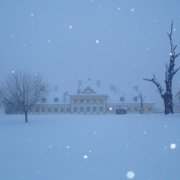 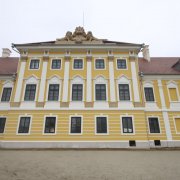 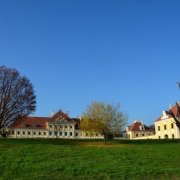 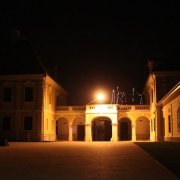 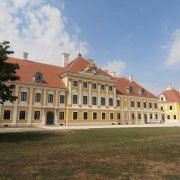 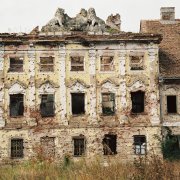 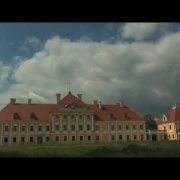 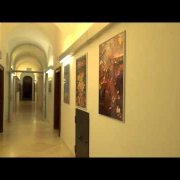 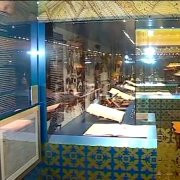 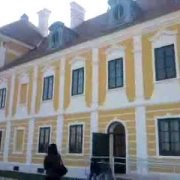