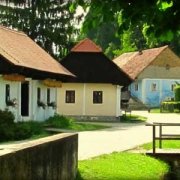 In the west part of Krapina-Zagorje County, in the village of Kumrovec, you will find the Old Village Museum (Kumrovec Ethno Village), a unique outdoor museum.
Ethno-village Kumrovec is most traditional interior in Croatia, that depicts the authentic look of Zagorje village in the early 20th century to the visitors. With about 40 restored buildings of traditional architecture, you can see how ancestors lived. Arranged sets tell about the cutoms and daily life of peasants and their families on the one hand, and the various traditional crafts that secured the existence of the residents and their families in the village of Kumrovec, on the other hand. Here are, as well, traditional yards and gardens, barns and hampers – everything that made a rich mosaic of life in the countryside. The birthplace of Josip Broz Tito, restored in the center of the village, contains ethnographic and historical display.
In addition to the tour of permanent exhibition sets, that show the traditional way of life of the Croatian Zagorje region in the late 19th and early 20th century, the museum offers a number of other interactive features for visitors – events and workshops, run by ethnologists experts in cooperation with the artisans of traditional crafts, tailored to the different ages.
Read more on the Official Website 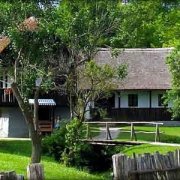 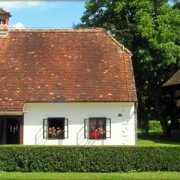 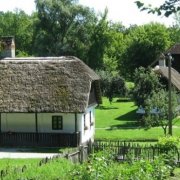 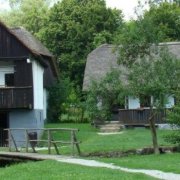 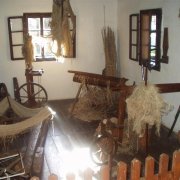 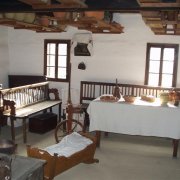