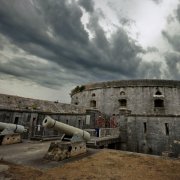 Fort Bourguignon is one of many fortresses in Pula, Croatia that were built by the Austrian Empire in the second half of the 19th century. It was originally called Fort Monsival, it was built from 1861 to 1866, as a two-story circled fortress with a small circular courtyard in the center.

In the 1980s a group of young activists turned the fort into one of the two most popular places for rave parties on the southern Adriatic coast. In 2010 the fort became the property of the Archaeological Museum of Istria and since then is being renovated. 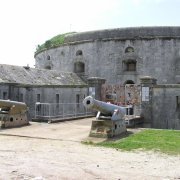 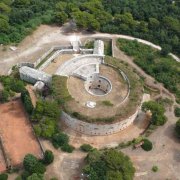 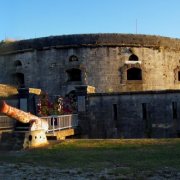 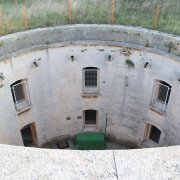 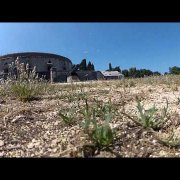