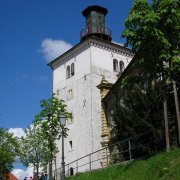 The Lotrščak Tower is a fortified tower located in Zagreb, Croatia, in the old part of town called Gradec or Gornji grad (English: Upper town). The tower, which dates to the 13th century, was built to guard the southern gate of the Gradec town wall. The name is derived from Latin campana latrunculorum 'thieves' bell', referring to a bell hung in the tower in 1646 to signal the closing of the town gates. Once the main city fort, it is now one of Zagreb’s trademarks. This is the best preserved building within the city’s defensive system, its belvedere provides a wonderful view of Zagreb and its immediate surroundings. 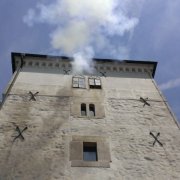 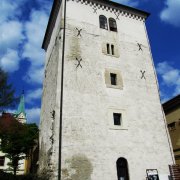 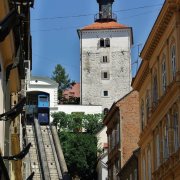 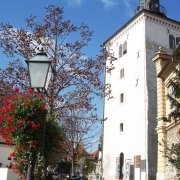 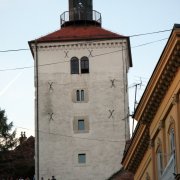 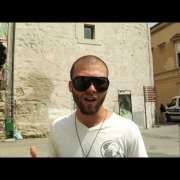 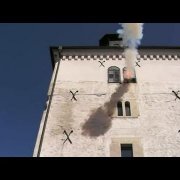 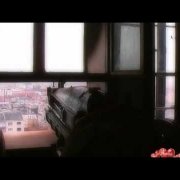 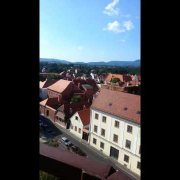 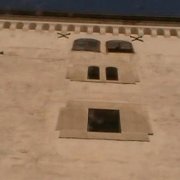 If you hear a bang a 12 o'clock and see the pigeons in a panic, you have just heard the midday gun. Any tour guide in Zagreb will make sure you are at the tower at midday to hear the gun which has gone off every day since 1876. It is loud, but it will not deafen you. There are great views of Zagreb up there and if you don't like the thought of walking there there is a short funicular on the south side.

Very interesting little tower with old wooden stairs, incredible view on the top. You can check the whole city of Zagreb and it's very good for orientation. They also have old photos of the city inside the tower.