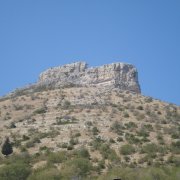 It was first mentioned in the 12th century and was ruled by the Šubićs for two centuries, after which it came under the rule of the Croatian-Hungarian King in 1347. In the 16th century, it was conquered by the Ottomans. 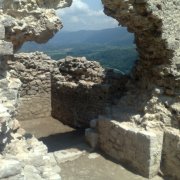 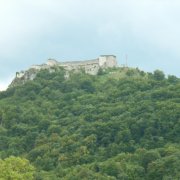 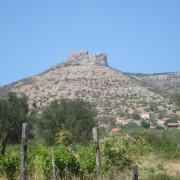 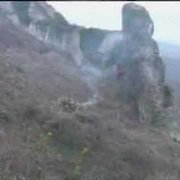 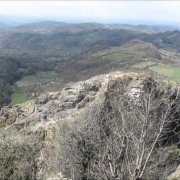