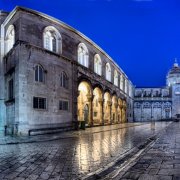 Today the Sponza Palace, peaceful and dignified, guards the most precious historical documentation of Dubrovnik: the Dubrovnik archive which contains materials from the oldest history of Dubrovnik and the surrounding areas, from all the centuries past to the present day. The palace itself became, in its own way, one of the precious documents of that archive. Undamaged in the earthquake, it steadfastly awaited out time, to prove to us all what lavish palaces Dubrovnik had, powerful and wealthy, in the time before its catastrophes. 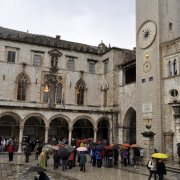 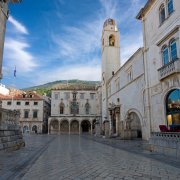 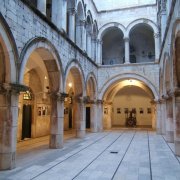 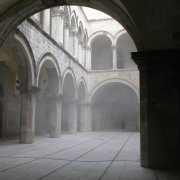 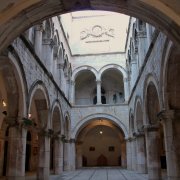 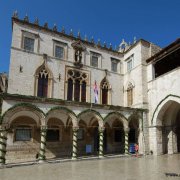 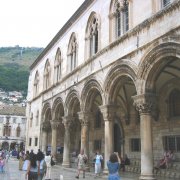 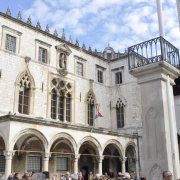 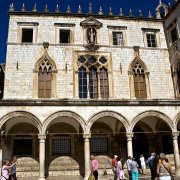 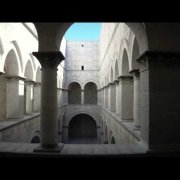 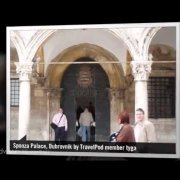 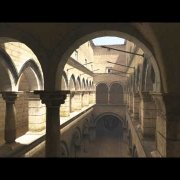 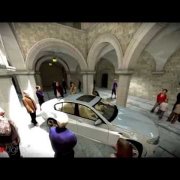 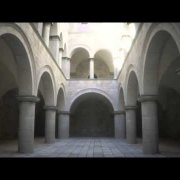 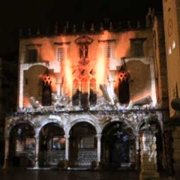 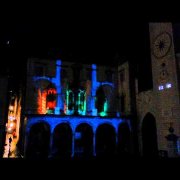 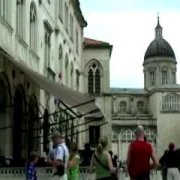 The palace is quite beautiful and you can read about famous residents of Dubrovnik. There is however little else to do, so you would simply have a look along with the rest of the scenic walk around the old town.

There is nothing to see! They dont let you physicaly into the palace. you get to go into the memorial room which in itself is touching and worth while but i wanted to see a palace.. Go see the rector palace. They let you in and its stunning!