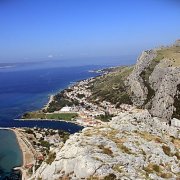 Starigrad or Fortica fortress was built in 15th century above the town of Omiš. Starigrad Fortress was built primarily for defending from the Turks. Walls are following the line of the mountain. In the case that the city was taken all of the people would retreat to the safety of Fortica and from there they would throw huge rocks that would destroy the enemy forces underneath and the city itself, luckily they never had to resort to this. 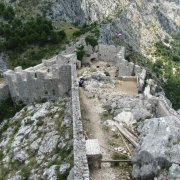 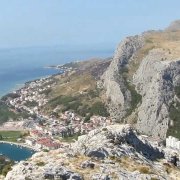 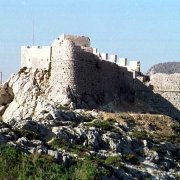 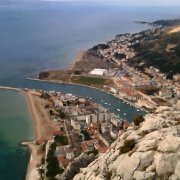 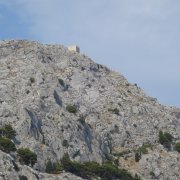 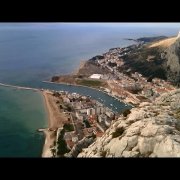 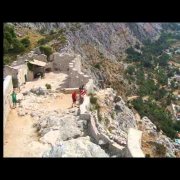 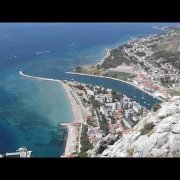 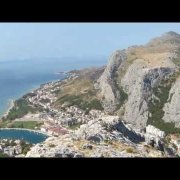 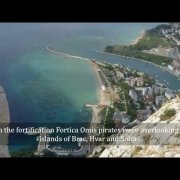 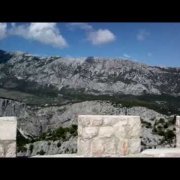 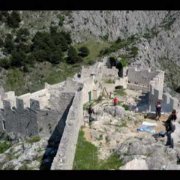 Hiking to Fortica is not an easy hike, but very rewarding, as the view from above is absolutely stunning. Bee aware, you're hiking through rough nature, so seeing a snake once in a while is not uncommon.

It's the highest fortress in the area and over the years not alot of enemies could attack it. Once you're there you will understand why. The road is pretty challenging but you get to the top pretty fast. And by all means, you have got to go there. It has the most astonishing view i have ever seen.