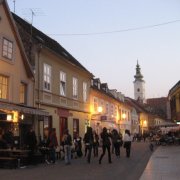 Tkalčićeva Street is a street in the Zagreb, Croatia city center. Extending from the vicinity of the central Ban Jelačić Square to its northern end at the Little Street (Croatian: Mala ulica), the street flows between the Gornji Grad in the west and Nova Ves in the east. The street is officially within the Gornji Grad - Medveščak city district, constituting the former "August Cesarec" commune (abolished in 1994). According to the 2001 Croatian census, the street has 1,591 inhabitants. 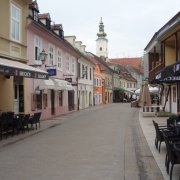 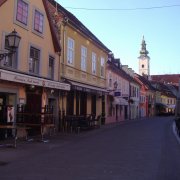 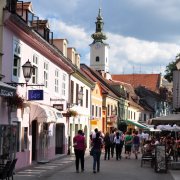 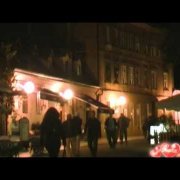 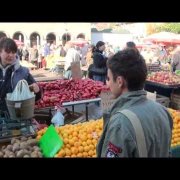 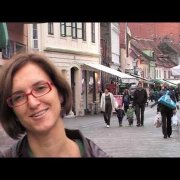 The main street to go out, full of restaurants and cafes. It is located near the main square, the central market and the cathedral. It is mandatory to visit.

This street is always full of life! It sounds like a boring thing to sit and watch people pass by but it isn't! You have a lot of bars and restaurants, really good one. Must see when you're in Zagreb!