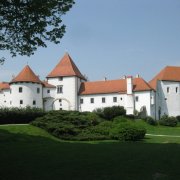 The Old Town keep is one of the biggest monuments in the city of Varaždin and one of its biggest tourist attractions. It is located in the north-western section of the city core. There are palaces, churches and monasteries dating back to the Baroque, Art Nouveau, and Rococo periods and has one of the oldest town halls in Europe. Today the keep houses the Varaždin City Museum. The keep is first mentioned in the 12th century and it is believed to be the center of Varaždin county life. The keep underwent numerous ownership changes and reconstructions over the centuries. The Old Town was featured on the now defunct 5 Kuna bill. Interestingly, on the bill the picture of the keep is a mirror image of the actual appearance of the keep. 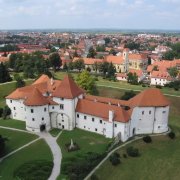 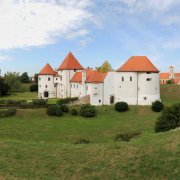 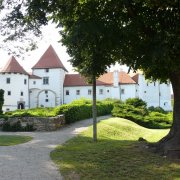 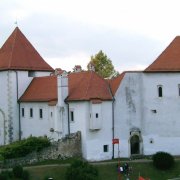 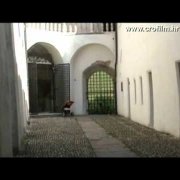 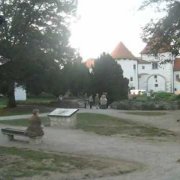 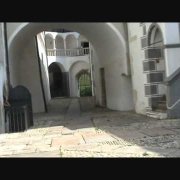 Well worth a visit

The castle is a gem. It offers a great collection of artefacts dating back to the origins of the town of Varaždin and the surrounding region, it has a nice collection of weapons and shields, as well as a set of rooms decorated in various historic styles according to historic periods. A stroll around the castle provides a nice vista over the surrounding town. Entrance ticket is around 2 Euros - definitely worth it!!

The Castle is an old well kept property. The garden around the castle is a beauty. Feel very peaceful being around there. If crossing Varazdin a must visit.