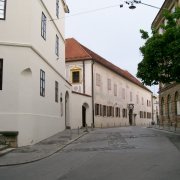 Zagreb City Museum or Museum of the City of Zagreb, located in 20 Opatička Street, was established in 1907 by the Association of the Brethren of the Croatian Dragon. It is located in a restored monumental complex (Popov toranj, the Observatory, Zakmardi Granary) of the former Convent of the Poor Clares, of 1650. The Museum deals with topics from the cultural, artistic, economic and political history of the city spanning from Roman finds to the modern period. The holdings comprise 75,000 items arranged systematically into collections of artistic and mundane objects characteristic of the city and its history. 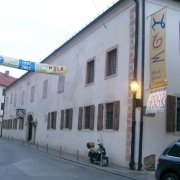 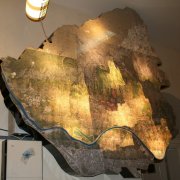 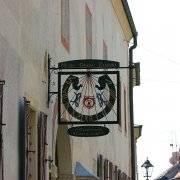 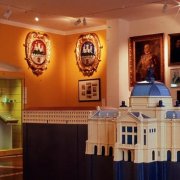 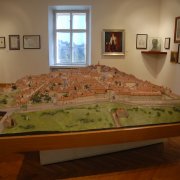 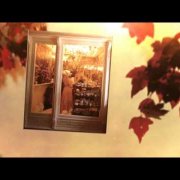 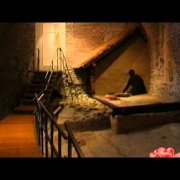 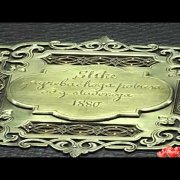 Interesting but nothing special. If you want to learn more about city of Zagreb this is a good place to be. The exit door was closed when we finished so we had to walk back on the same way from where we began, I found that really stupid.

If you want to learn about Zagreb's history, Zagreb City Museum is the best place for that. It shows full timeline of making capital city of Zagreb and also it shows famous people who lived in Zagreb through 18th and 19th century. I didn't know how much history there was in Zagreb, very interesting. It was a really well kept museum too, modern with some interesting exhibits.