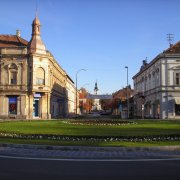 Bjelovar is a city in central Croatia. It is the administrative centre of Bjelovar-Bilogora County. It originated in the 18th century after a decision by Empress Maria Theresa, and has been voted the third most beautiful city in continental Croatia. Known as the city of cheese, it is a leading agricultural and livestock region in Croatia. The agricultural event of Bjelovar Fair brings together the largest producers of seeds, livestock breeders and producers of agricultural machinery in Europe. Throughout the year, the city holds a number of sporting and cultural events such as the Crni mačak, BOK-fest and Terezijana, a multi-day tourist event which consists of sporting events, unusual records, fashion shows, concerts and a theatrical event depicting the arrival of the Empress to Bjelovar. 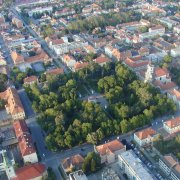 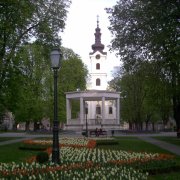 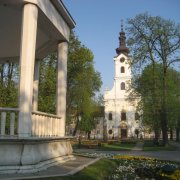 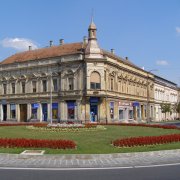 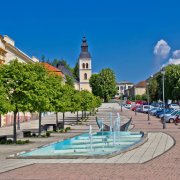 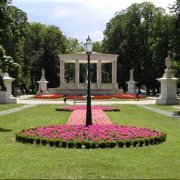 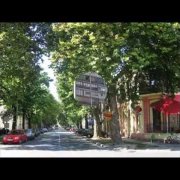 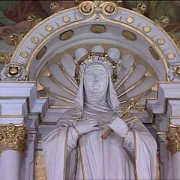 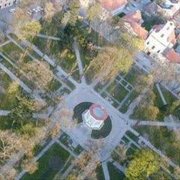