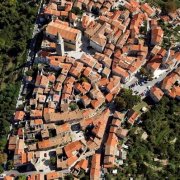 Buje is an Istrian town on a hill that has magnificent views of the fertile fields, olive groves and vineyards that make this region so famous. It is only a few kilometres away from the sea, which can be reached via the picturesque wine and olive roads and well tended pedestrian and bicycle trails. Thanks to its centuries-old ties with Rome and Venice, its historical centre has a cathedral, noble palaces, a bell tower, and the remains of castles and defensive towers. The affluent interior of the church of Sv. Marija [St. Mary] hides valuable paintings and an altar, which is an important part of Istria’s cultural heritage. Buje is also interesting for its gastronomy. In the many taverns and restaurants you can enjoy the local prosciutto, cheese, truffles and game! 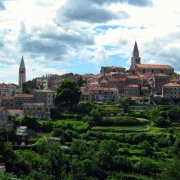 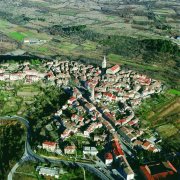 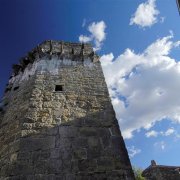 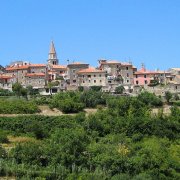 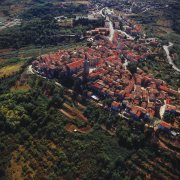 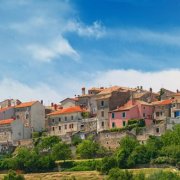 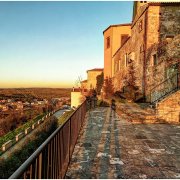 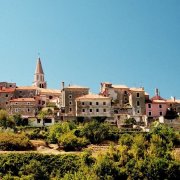 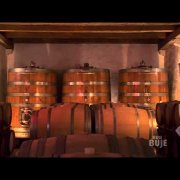 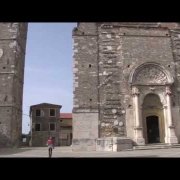 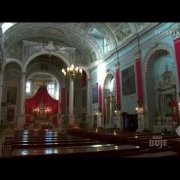 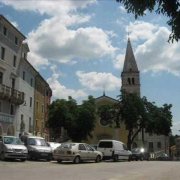 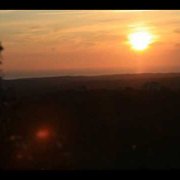 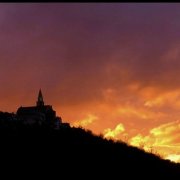 Went to the konoba San Leonardo after an interesting walk through the old city of Buje. Tasted the local beer "San Servolo". We were very satisfied with our visit. Buje is a small Istrian town, very beautiful and historically rich.