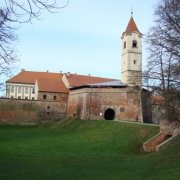 Čakovec is a city in northern Croatia, located around 90 kilometres (56 miles) north of Zagreb, the Croatian capital. Čakovec is both the county seat and the largest city of Međimurje County, the northernmost, smallest and most densely populated Croatian county. The city of Čakovec is located in the very geographic centre of Međimurje. Thirteenth century annals record a wooden Čakov tower as the precursor to the present town and its name. In the 16th century, the famous Croatian noble family Zrinski developed the tower into an unconquerable and the lavish water castle by which a free royal town developed.In the green shelter of the gardens, the historical heart of the city, which comprises the Zrinski Fortress, the Franciscan monastery with the Church of St. Nicholas, the baroque complex and the secessionist palace, was preserved. 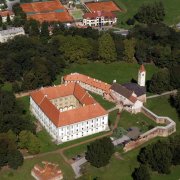 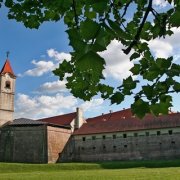 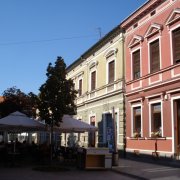 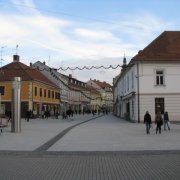 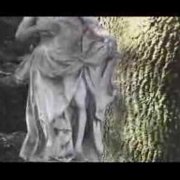 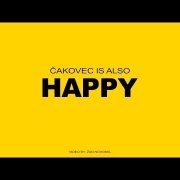 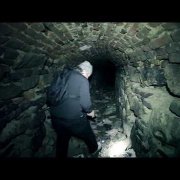 I have been visiting Cakovec now for almost five years. I first visited in 2005 and will keep going there every year, after all, my fiance lives there. Every year the town gets nicer to me, I prefer to live in a small, well-knit close community and one with a lot of nice bakeries. In addition to all this, there is a nice Castle there, I like to call it The Fortress. Cakovec is small town/community that breathes good vibrations. It's not a place loaded with spectacular points of interest and new foodie destinations. But it reminds all of us of what home should be.