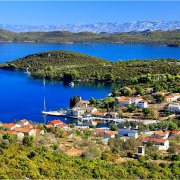 Dugi Otok (Long Island) is the seventh largest island in the Adriatic Sea, part of Croatia. It is located off the Dalmatian coast, west of Zadar. It is the largest and easternmost of the Zadarian Islands, and derives its name from its distinctive shape. The western coast is tall and rugged, and many of the towns are clustered on the eastern side. 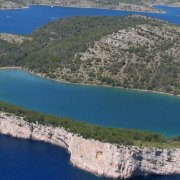 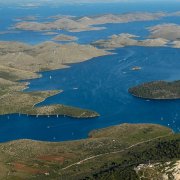 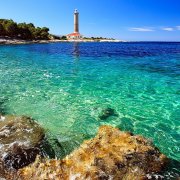 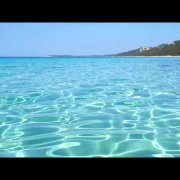 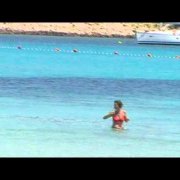 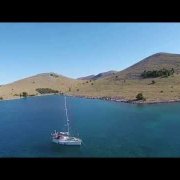 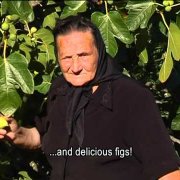 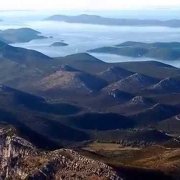 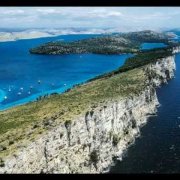 Beautiful nature, clean water. Our stay here was just magnificent. Sarakun beach is the best beach on Dugi otok (Long Island), with white sand. It felt like heaven..try to dive and open your eyes under the sea. Spectacular!!!

Crystal clear water and white sand like nowhere else in Croatia hidden in a lonely bay on the island Dlugi otok still in her natural shape only with nice beach bar.

The most beautiful beach in Dugi Otok. But in whole Croatia ??

This is a beautiful beach - sure. But there are lots of beautiful beaches on Croatia. I am not sure if you can compare this beach to beaches in the Maledives or on other islands.

A great time on the island

We had a great time on the island - highlights include the beaches (Sakarun, Veli Rat), renting a scooter and exploring the island (scooter or car is highly recommended for getting around) and visiting the national park (Telascica).