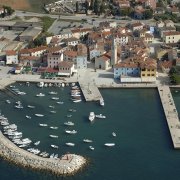 Fažana is an attractive destination due to its proximity to antique Pula and for its port for boats which go to the Brijuni islands. In antique times, the Roman patricians built their villas and country residences in Fažana and its surrounding area and planted olive groves. The town received its antique name Vasianum after the amphora factory which used to be there.
Later, it developed into a typical fishing village. This is witnessed by the Fishing Association of Sv. Andrija (St. Andrew) from the Napoleonic period, which was one of the largest sardine processing factories in Istria, and today is the Mala Ribarska Akademija Sardela (Little Sardine Fishing Academy). Along with the aromas of freshly cooked dishes, the cleaning of fishing nets and other fishing tools, as well as the fresh sea air on the harbour wall, the events Škola soljenja sardela (sardine salting school), More na stolu (sea on the table), Ča ribari znaju (what fishermen know), and Fešta od sardela (sardine festival) offer a picture of everyday life on the Fažana riva. 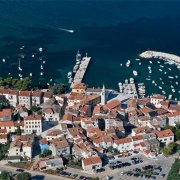 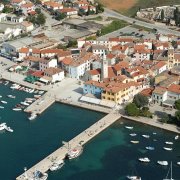 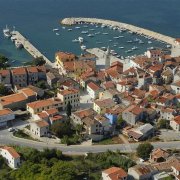 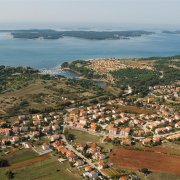 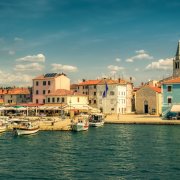 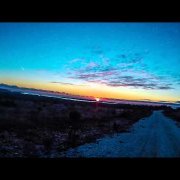 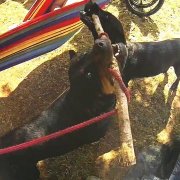 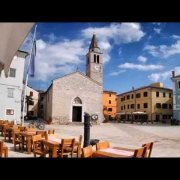 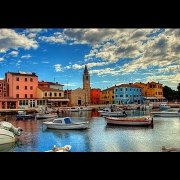 Fazana is beautiful! Would definitely choose Fazana over Pula as it is quieter and more beautiful and you can get there very easily from Fazana. It might take a few minutes to find the hotel once you arrive in Fazana, but once you do, you may not ever want to leave!