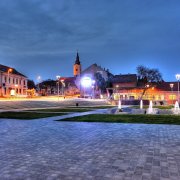 The oldest free royal town of the county of Koprivnica-Križevci was once two towns - Donji and Gornji, but after a decree by the Empress Maria Theresa in the 18th century it merged into one. Since then, the town is spoken of in the plural - Križevci. The spirit of the past is preserved in many religious buildings. The altar in the church of Sv. Križ [St. Cross] is an example of one of the most beautiful baroque marble altars. The valuable monumental complex is made up of a Greek catholic cathedral in which the icons and pictures on the walls are the works of great Croatian artists- Čikoš, Tišov, and Medović. An ethno park is located in the courtyard of the Town Museum with artefacts of traditional architecture. Apart from the cultural monuments, this gentle undulating region invites you into its huts and vineyards, and rich oak forests for some hunting or fishing on some of the artificial lakes. 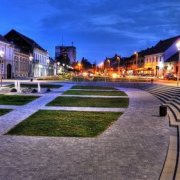 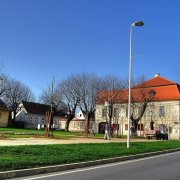 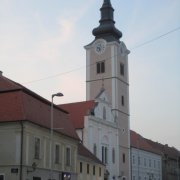 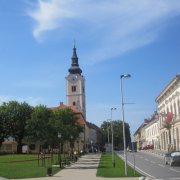 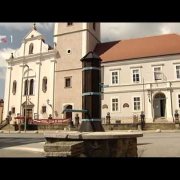 Nothing against the city. Just don't plan to spend holidays there. Simply. If you pass near kalnik, make a stop to kalnik, that's way better.

A nice little town full of amazing churches. There's nothing much to see except the churches though but it's a relaxing of village/town...