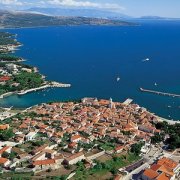 Krk is a Croatian island in the northern Adriatic Sea, located near Rijeka in the Bay of Kvarner and part of Primorje-Gorski Kotar county. For many years, Krk has been thought to be the largest Adriatic island, with an area of 405.78 km2 (156.67 sq mi), although recent measurements now give the neighboring island of Cres an equal surface area. Krk is the most populous Adriatic island, with numerous towns and villages. Called the Golden Island since ancient times due to its mild climate, lush vegetation and favourable position in the Kvarner Bay. Its proximity and connection to the mainland makes it an attractive tourist destination. The island of Krk is the cradle of culture and literacy as visible by the many monuments, museums, sacral buildings, such as the medieval centre of the town of Krk, Baška tablet in Jurandvor, the Franciscan monastery on the islet of Košljun. Thanks to the eco-projects and a systematic concern for cleanliness and environmental protection, the island of Krk is an island of Blue Flags, which fly in the towns of Krk, Malinska, Njivica, Vrbnik and Šilo and Punat marina. 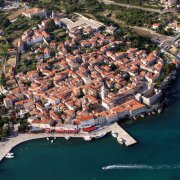 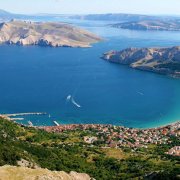 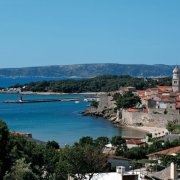 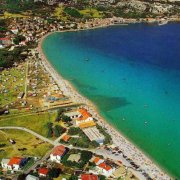 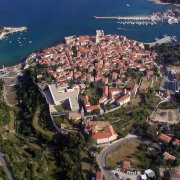 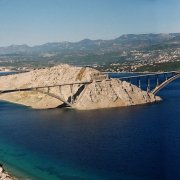 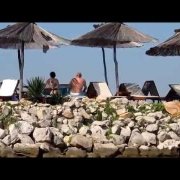 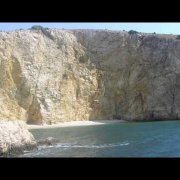 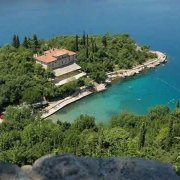 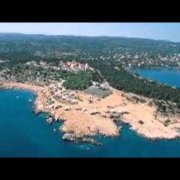 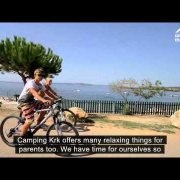 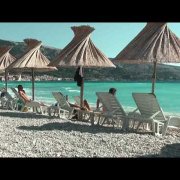 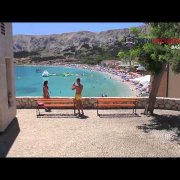 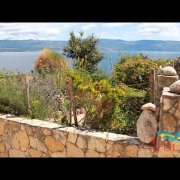 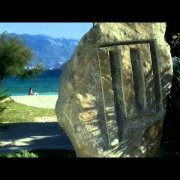 Beautiful island on the Adriatic Sea

Krk is a beautiful island on the Adriatic Sea. It is rich with history and beauty. Cobblestone, narrow, winding streets with tiny shops and beautiful flower boxes. Smooth stone steps that have been walked on for nearly a thousand years. Like much of this part of the world, it feels like a movie set. Especially for those of us from America whose oldest history is only a couple hundred years old.

After years of travelling abroad and hundreds of holiday areas I think I now founf the ultimate one in Baska, Krk island. Perfectly sized, nice beach, clear water and good service.

Krk is very nice island, plenty of nice places to swim and to visit. It's a good place to relax and has very good restaurants to dine!

Vrbnik is the most cosy small old town in Krk island and definitely a place to visit. You'll find small, narrow streets and stunning view from the cliff. If you want good wine, it can be found here.