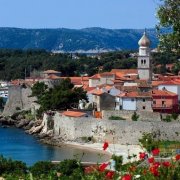 Krk is the main settlement of the island of Krk, Croatia. It is the managerial, administrative, cultural and religious centre of the island. This former bishop’s town has an extremely significant architectural monument – a cathedral, whose origins reach back to the 6th century. The old town, which can be entered through four town gates is surrounded by walls, which guard the valuable memorial heritage; there is a Roman basilica leaning on the cathedral, there is a Frankopan castle from the 12th century as well as many profane buildings with valuable markings from the different periods. In terms of the many towers, the oldest is the four cornered tower of Kamplin built in the 12th century. The newer, urban part of the town expanded outside the walls a long time ago. There are luxurious villas and summer residences which during the season offer tourists comfortable accommodation. The pretty pebble beaches, the many cultural entertainment events, excellent offer of food and the possibility of trip make Krk an attractive tourist destination. 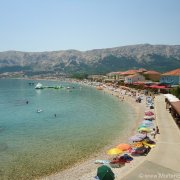 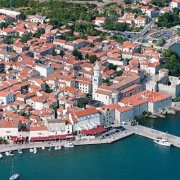 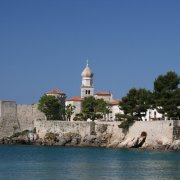 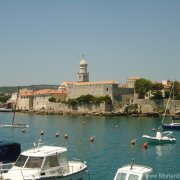 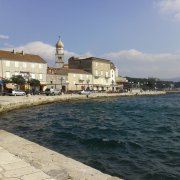 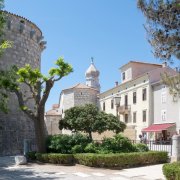 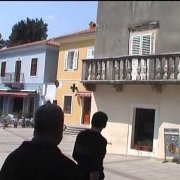 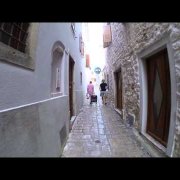 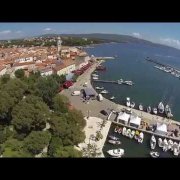 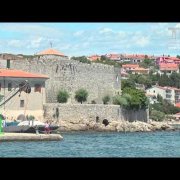 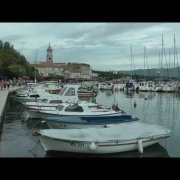 We are glad that were able to visit Baska during our vacation in Krk. The town is amazing - great combination between nature - sea, wild rocks on the right and green mountain at the left! Houses in Italian style and atmosphere of fishermen town. We found nice place for lunch and had best food there.
It is remote but worth visiting.