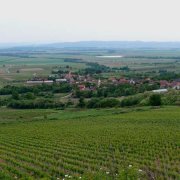 Kutjevo is the capital of wine in continental Croatia. The town is situated near Požega, on the southern slopes of Krndija and Papuk in a narrow valley of the small river Kutjevčanka. Kutjevo's wine cellars hold the famous Kutjevo Graševina, Pinot Gris, White Pinot, Traminer and Riesling. Next to the cellar is a castle, owned by the Baron Franjo Trenk and Empress Maria Theresa. Kutjevo is the largest exporter of wines in Croatia.

One of the highly visited events in Kutjevo are Kutjevačko Vincelovo and horse races. The tradition of breeding pure-blood horses, in particular the Lipizzaners, dates back to the 19th century. 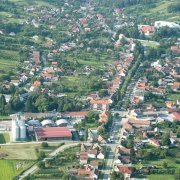 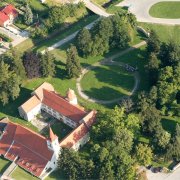 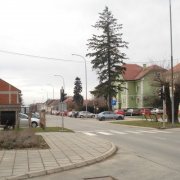 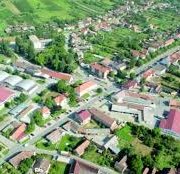 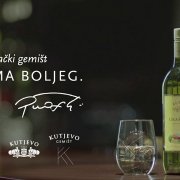 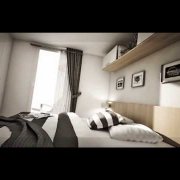 We had a nice one night stay in the beautiful sorroundings of the Požega Valley which is famous for its wines. We tried the Kutjevo Grasevina white wine and i must say they make some great wines here.