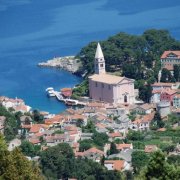 The island Lošinj is an integral part of the Cres-Lošinj cluster of islands. The Lošinj cluster includes, besides Lošinj, the islands Unije, Ilovik, Susak and Vele Srakane as well as many other little islands, which in the summer months represent a real haven for romantics and those who want to enjoy the beautiful beaches and sunshine. With around 2600 hours of sunshine a year, the island has become a popular destination for tourists in the summer months. The island has a mild climate and evergreen vegetation (like myrtle, holm oak, and laurel). The whole coast is practically buzzing with very attractive creeks and beaches. Mali Lošinj is the largest destination on the island with also the largest port. In the past Cres and Lošinj were the same island, but since the man made canal at Osor failed the island split in two and are now connected via a bridge. The island was almost completely barren up until the middle of the 13th century, and since then towards the 19th century it developed into one of the biggest nautical forces, and the town Mali Lošinj became the most important port on the Adriatic, after Triest of course. The people of Lošinj were famous as the best mariners on the Mediterranean. 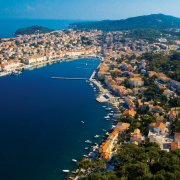 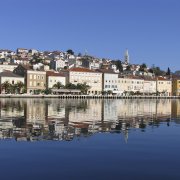 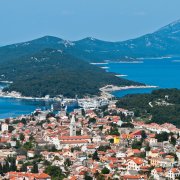 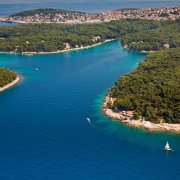 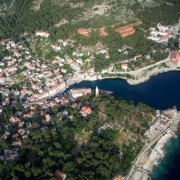 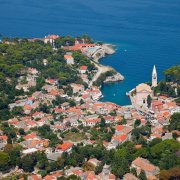 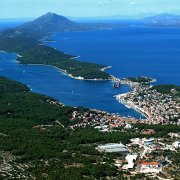 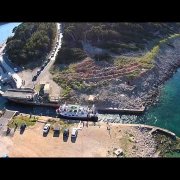 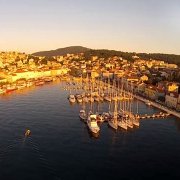 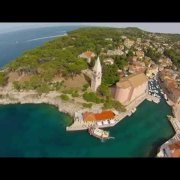 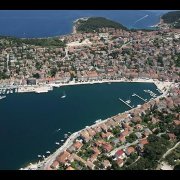 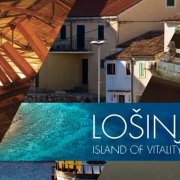 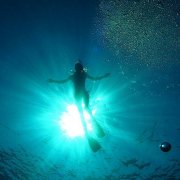 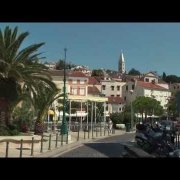 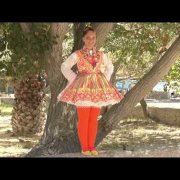 Island Lošinj is a beautiful destination, especially its southern part - Mali Lošinj, Veli Lošinj and Rovenska. The great thing is that there are many paths for walking and driving bicycle. Just dont go to Mali Losinj if you're looking for sandy beaches - no sand in sight, just shingle or concrete.

I was on this beautifully island with my wife and son. We stayed in a hotel in Mali Losinj. It is a small old town with very nice restaurants, cafes and beaches.