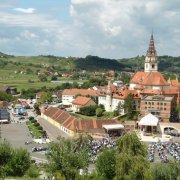 Marija Bistrica is the largest Marian shrine in Croatia, located in the Croatian Zagorje only 30 kilometres from Zagreb. The Miraculous statue of the black Virgin Mary, which was originally located above the chapel of Marija Bistrica, was inserted into the walls of the parish church because of the danger of Turkish invasion. It was re-discovered in 1684. Marija Bistrica is a place of pilgrimage and visited by hundreds of thousands of pilgrims every year. On 3 October 1998, Pope John Paul II visited Marija Bistrica and beatified Croatian Cardinal Aloysius Stepinac in front of a crowd of 500,000 Croatians. In addition to the beautiful church - basilica, there is the Stations of the Cross to the Calvary, which are works of art in their own right and created by famous Croatian sculptors. Behind the Calvary, in an oasis of peace, there is a Convent for the barefoot Carmelites. All paths lead to Marija Bistrica, some of them pilgrim routes, mountain hiking trails or bicycle routes from Zagreb, Varaždin and Krapina. 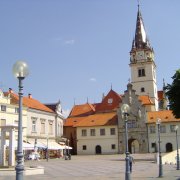 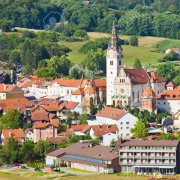 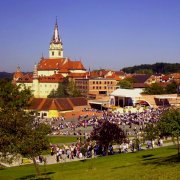 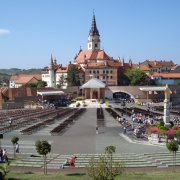 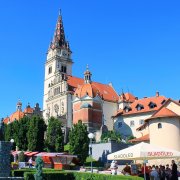 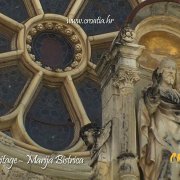 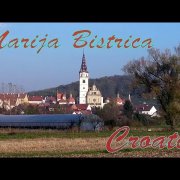 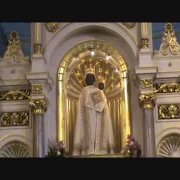 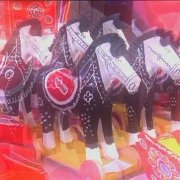 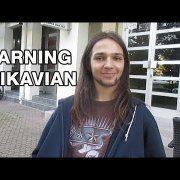 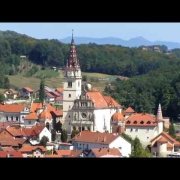 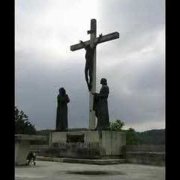 Marija Bistrica is small place located not to far from Zagreb. It's small village but long tradition. There are beautiful churches and the whole area is nice. If you want to find peace go there. I go there few times every year.

Nice surroundings, especially for bikers, hikers and religious tourism. If you come to see what Hrvatsko Zagorje offers, this could be excellent base for all Krapina-Zagorje county destinations, castles, vineyards, natural healing thermal springs known from ancient Rome, museums...