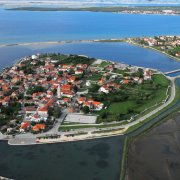 The early Croatian royal town of Nin is about 15 km away from Zadar. Inhabited for 3000 years, it is an important archaeological locality. There are the remains of the largest ancient temple in the Adriatic, mosaics, a church called the smallest cathedral in the world, a unique romantic period coronation church, the ancient Croatian ship Condura and so on. They all bear witness to the ancient times and the time when the town was the seat of the Bishop and the first capital city of the Croats. 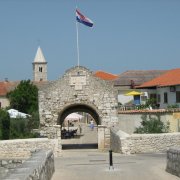 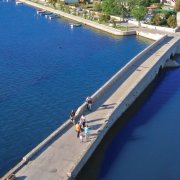 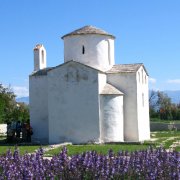 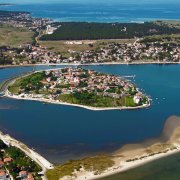 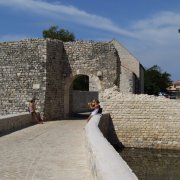 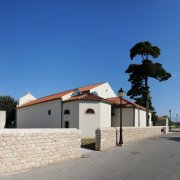 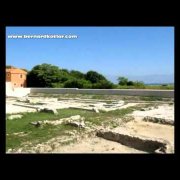 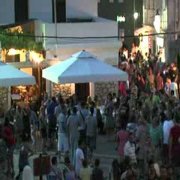 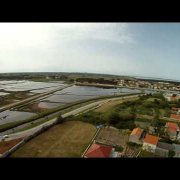 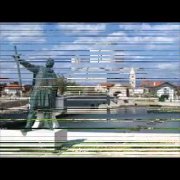 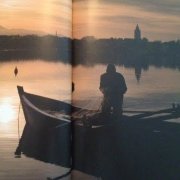 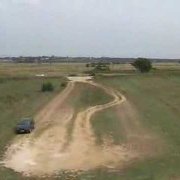 Really worth a visit

When visiting any places nearby Nin, it is really worth visiting Nin. The old down is surrounded by water and has a bridge leading to the Old Gate. You can also see the City Walls all through the old town. It is a very small village but has quite a lot of places to have a drink or food. Its amazing to walk a bridge and see the walls that have been build there centuries ago. We were wowed :)