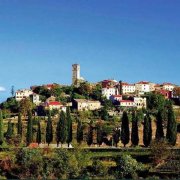 Oprtalj, situated on the hill reachable from Motovun along the narrow southward plateau is according to many, one of the most picturesque towns of the northern Istria. Oprtalj-Portole or Portole, which is its Italian name, was formerly a fort surrounded by defensive walls on which houses were built among barely protruding former town gates. In front of the gates, there is a huge Venetian loggia with the collection of stone monuments and an immediate vicinity of a plateau situated on the high fortifications offering the view all the way to the sea. The parish church of St. George built in 1526 is ornamented with the unique bell tower which top isn't shaped as a pyramid characteristical for the Istrian bell towers but remained in its original form as a tower. When visiting Oprtalj, you can also see two small churches painted in frescoes – the small church of the Blessed Virgin Mary and St. Rocco. 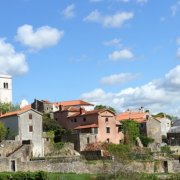 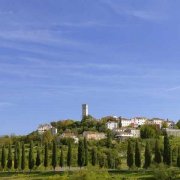 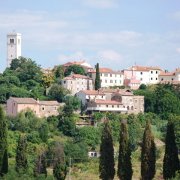 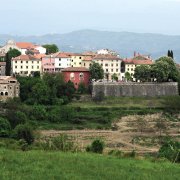 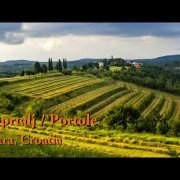 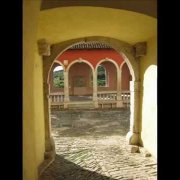 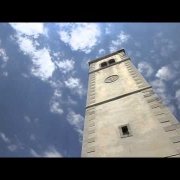 Oprtalj is a cute little town. Great views, good local food. For dining definetely go to Toncic Restaurant. They make delicious food, and agrotourisms in Istria are not allowed to sell anything but home made products.