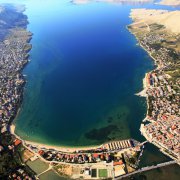 Pag is a Croatian island in the northern Adriatic Sea. It is the fifth-largest island of the Croatian coast, and the one with the longest coastline. There are two towns on the island, Pag and Novalja, as well as many smaller villages and tourist places. Pag is the only Croatian island that is administratively divided between two counties. Its northern part belongs to Lika-Senj County, while the central and southern parts belong to Zadar County. Pag is an island covered by mythical olive groves, rich in saltwater and famous for its lace and cheese, a world-renowned delicacy. 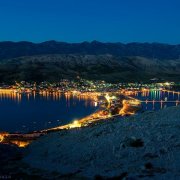 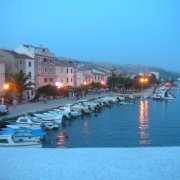 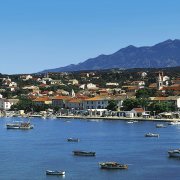 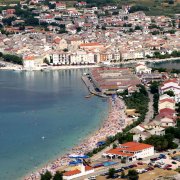 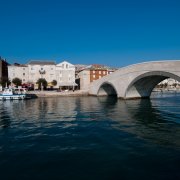 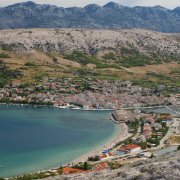 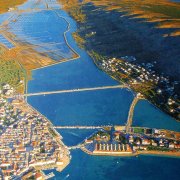 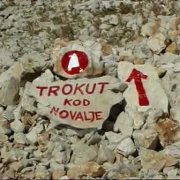 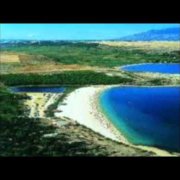 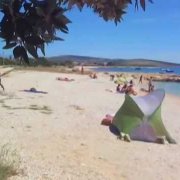 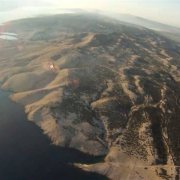 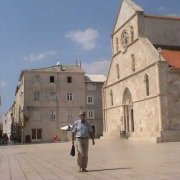 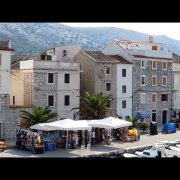 Pag is one beautiful island, with lots of nice locations and beaches. We stayed at the Pansion Revelin which is situated on a good location, 30 meters to the sea, 5 min walk to Pag centre. Loved it!

Pag is a truly unique landscape that is joyous, magical and memorable. This is an old church situated in the square in Pag. The exterior is cut stone and bright and interesting. You should definetely visit the church if you're in Pag.

My boyfriend and I travelled to Croatia for the first time last year and loved it. The Island Pag is beautiful and definitely for recommendation. We were just looking for a quiet beach to spend the afternoon in the sun and found a very cute & quiet bay nearby and we were able to paddle and sunbathe. We had a couple of meals within the hotel, breakfast was yummy and had lots of variety! The Island is very picturesque and quite romantic.

Found the island quite unique, full of bright barren limestone pavement. Visited Pag town and found it small but quaint. The square is similar to many of the squares I found dotted around Croatia. As usual Croatia's national pastime of car parking charging even in little insignificant places is alive and well in Pag. Min payment 10 kuna per hr. Totally unwarranted. Nice seafront at the new arch bridge 30 seconds walk from the square.