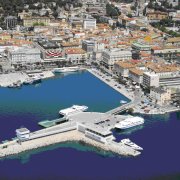 Rijeka is the principal seaport and the third-largest city in Croatia (after Zagreb and Split). It is located on Kvarner Bay, an inlet of the Adriatic Sea. Because of its strategic position and its excellent deep-water port, the city was fiercely contested, especially among Italy, Hungary, and Croatia, changing hands and demographics many times over the centuries. The most recognisable image of Rijeka is surely Trsat, a medieval fortified town built by the Croatian Frankopan princes and the famous Marian shrine. One of the largest Central European ports and until recently a powerful industrial centre, Rijeka provides many opportunities. Whatever you choose, you will be convinced: This city has an attractive tourist face. Famous for its many cultural and entertainment events such as the Rijeka Summer Nights, where musical-theatrical events are held throughout the city. 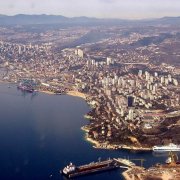 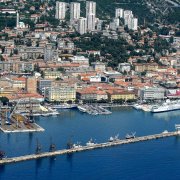 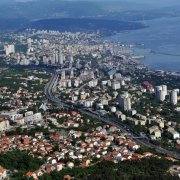 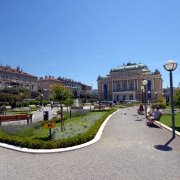 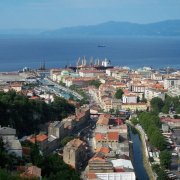 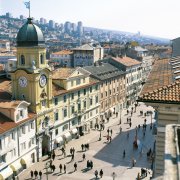 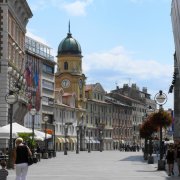 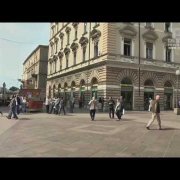 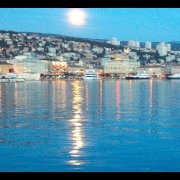 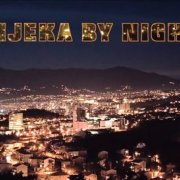 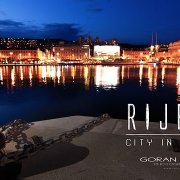 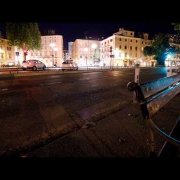 Rijeka is the principal seaport and the third largest city in Croatia (after Zagreb and Split). It is located on Kvarner Bay, an inlet of the Adriatic Sea. Nice buildings, many ships, restaurants and bars. We also did some shopping at Korzo and really enjoyed the town.

Rijeka is really an awesome multicultural city on Mediterranean (it has a mosque, synagogue, Serbian Orthodox church and even a Buddhistic center), the square is beautiful and I really enjoyed my drink in a cafe bar on Korzo.