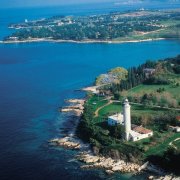 Savudrija is an old fishing village on the westernmost point of Croatia. As evidenced by archaeological finds, the Savudrija area has been settled since the Neolithic period. The Roman port facilities still remain intact. In the vicinity of Savudrija are some notable Roman sites, in particular a Roman fort on the peninsula. The village was mentioned in written sources in the second part of the 12th century and was part of the Piran municipality from the 13th century, while today it is part of Istria County in Croatia. The symbol of Savudrija is certainly the tallest lighthouse in Istria (36 m), the oldest on the Adriatic coast, which attracts with its beauty. Built back in 1818, it is still working today. This region is also special because of something else. Namely, due to harsh wind of "lebić", the fishermen's worst enemy, the small fishing boats were hung on a wooden structure on the coast. This unique way of storing and taking out boats from the sea makes this place romantic and not to be missed. 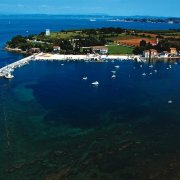 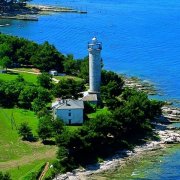 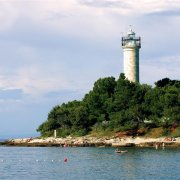 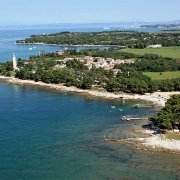 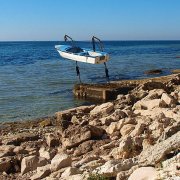 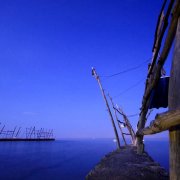 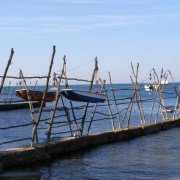 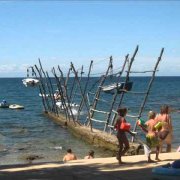 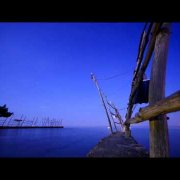 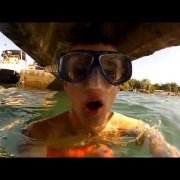 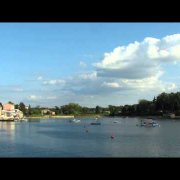 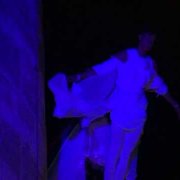 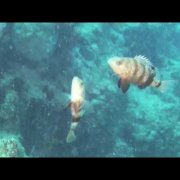 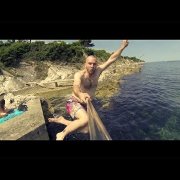 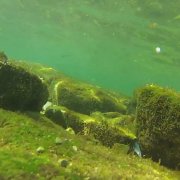 Savudrija is a small village worth visiting. The Savudrija Lighthouse is the oldest lighthouse not only in Croatia, but also on the whole Adriatic coast, build in 1818. It is Croatia's northernmost lighthouse. You should visit it if you're nearby and see it's beauty.