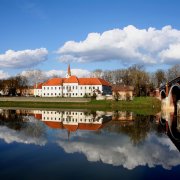 Sisak is a city in central Croatia located at the confluence of the Kupa, Sava, and Odra rivers, 57 km (35 mi) southeast of the Croatian capital Zagreb. Sisak is the administrative centre of the Sisak-Moslavina County, Croatia's biggest river port and a centre of river shipping industry. Sisak is a regional economic, cultural and historical center. The largest oil refinery in Croatia is located here. The long history of urban life here (around 2,500 years) as well the extremely favourable position on the confluence of three rivers (the Sava, the Kupa and the Odra), have made Sisak an important town in the history of Croatia. 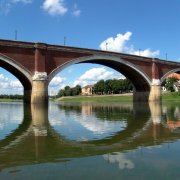 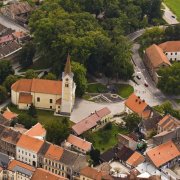 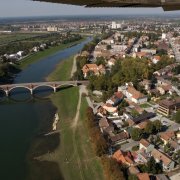 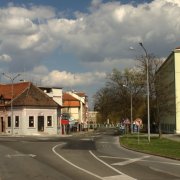 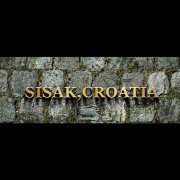 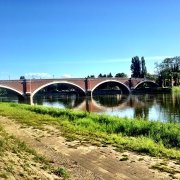 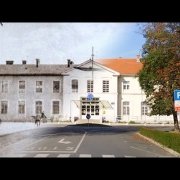 Sisak is depressed town, all industry is collapsing. Buildings look ruined and so do people. But, in this town one restaurants shows what the future may look like! Perfect service, tidy space, modern ambience and world class cousine! Fantastic river fish and perfect lamb! The price however, is drastically lower than in neighbouring Zagreb. Worth the trip!