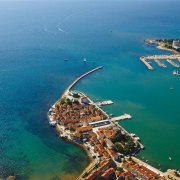 Umag - a city of tourism and sports which is most close to the world through its tennis. It has been the host to the ATP tournament for years, and many of the greats of this white sport. The tourist offer is truly very rich: sea, beaches, greenery, sports facilities on the coast and caving and mountain terrains in the hinterland... Umag was mentioned for the first time in the 7th century by an anonymous citizen from Ravenna, but already existed in Roman times. Proof of that is found in the numerous remains of Roman retreats, the so-called villa rustica uncovered all along the coast. The town's history is closely linked to the settlement of Sipar whose ruins can be found on the narrow cape, six kilometres north of Umag.
With superb accommodation conditions, a wellness oasis, casino, bars, traditional festivals, many cultural events and a rich variety of gastronomic offers you will really enjoy Umag. 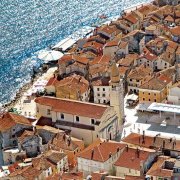 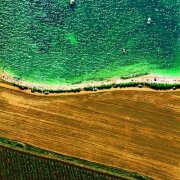 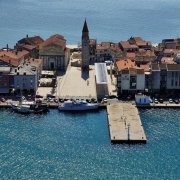 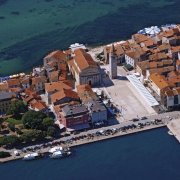 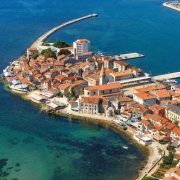 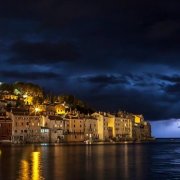 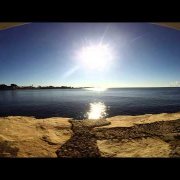 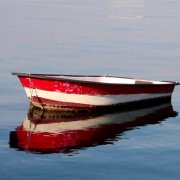 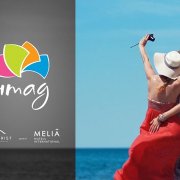 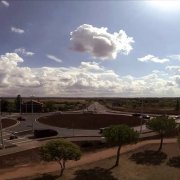 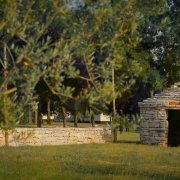 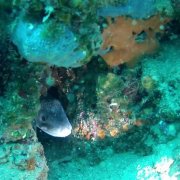 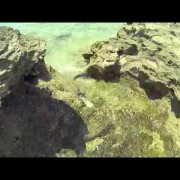 A great small town for big relaxation. Umag town is beautiful. Really clean and a good mixture of the traditional and modern. There are plenty of good quality bars, restaurants and shops as well as all of the 'seaside' paraphanalia you'd expect without being tacky. The mini-train from our hotel to Umag was only 10KR (£1) and last around 15 minutes. You can get the train every 15 minutes up to midnight. I would recommend a boat trip along the Istrian coast. We took the Kristina trip for about £20 each (£8 for kiddie).

We stayed at the Sol Aurora for 2 weeks and loved every minute of it! Umag is a small town, with a few shops, a few restaurants and lovely, polite people! Being the youngest couple at the hotel for 2 weeks we were there some may have thought we would be bored as there is a lack of nightlife, but it was great to just relax! All in all this holiday was fab! I can’t wait to go back again.