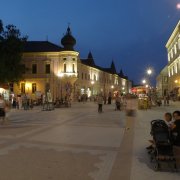 Vinkovci is the largest city in the South Eastern Slavonia on the river Bosut, between the Danube and Sava. Also, Vinkovci is the oldest town in the entire Europe. Surrounded by many large villages, it is a local transport hub, particularly because of its railways. Vinkovci is the main railway junction of eastern Croatia, of railroads leading from Bosnia and Herzegovina toward Hungary and from the capital Zagreb to Belgrade. Vinkovci and its rail station are featured in Agatha Christie's Murder on the Orient Express as the place where the Orient Express breaks down.
The biggest event is Vinkovci Autumn, a folklore and cultural event and a real tourist attraction which includes the folklore show and the presentation of folk customs of Slavonia. 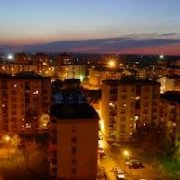 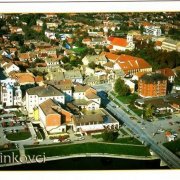 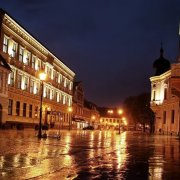 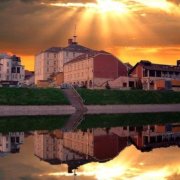 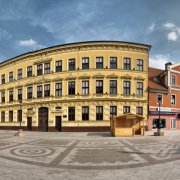 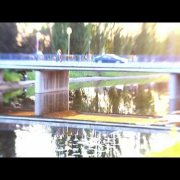 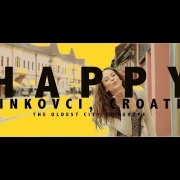 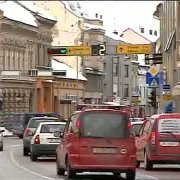 The oldest city in Europe

Vinkovci is the oldest city in Europe, it is over 8,000 years and a lot history and many attractions. We would remanded to stay extra a few days as wee did. We will be back next year to enjoy Croatia again with my family.

During our research for small towns, we accidentally found out that a town named Vinkovci, in Croatia is the oldest town in whole Europe, so we stayed in Vinkovci for two days. We stayed in hotel Gem. The town features extremely rich cultural and historical heritage, and we loved the town.