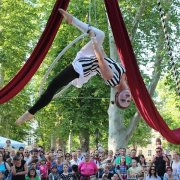 Cest is d’ Best, by the Kings of the Street, is an international multimedia street festival, which preserves Zagreb’s identity, enlivens city streets and squares, bringing them back charm and optimism. It erases the borders between the established forms of culture and alternative culture, brings closer all generations of citizens through various cultural preferences because each and one of them can take part in the programme. The features of the festival are: music, theatre, children’s activities, art, sport and other kinds of performances.
Its full name is the International Street Festival Cest is d’ Best and its authors are great musicians and street artists Zlatko Petrović – Pajo and Miran Hadži Veljković – Hadži. It was founded in Zagreb, in 1997. Today it is the oldest street festival in Croatia, promoting and creating street cultural expression and tourist attractions in the capital of Croatia.
Read more on the Official Website 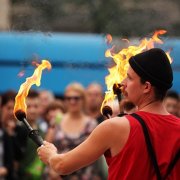 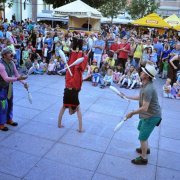 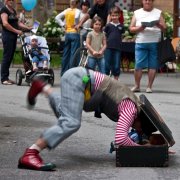 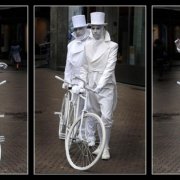 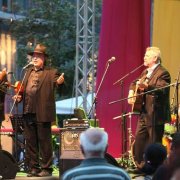 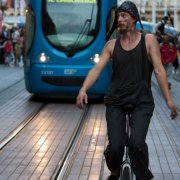 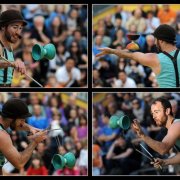 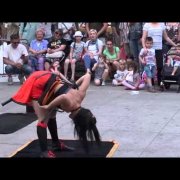 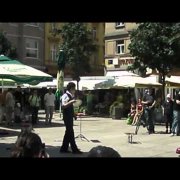