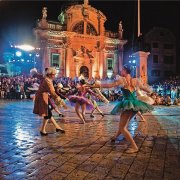 Dubrovnik Summer Festival was founded in 1949. at the time when many theatrical and musical events were created all over Europe. It is held every year between 10 July and 25 August.
The unique ambience of outdoor and indoor stages of the Renaissance - Baroque city of Dubrovnik take place many musical, drama and dance performances.

The backbone of the festival are acts of Marin Držić, Ivan Gundulić, Ivo Vojnović, William Shakespeare, Carlo Goldoni, the Greek tragedians and many others. The musical part of the program presents the best national composers, soloists and orchestras, and their foreign guests. Opera, especially comical, ballet and dance are also part of the repertoire at Dubrovnik Summer Festival and they are held on the terrace of the Kneževi dvori and Revelin fortress.

The high standard of performance in Dubrovnik was complemented by functional use of the attractive and acoustic buildings, particularly atrium of the Kneževi Dvori.
Many famous artists and orchestras performed at the Dubrovnik Summer Festival, contributing to its prestige worldwide. 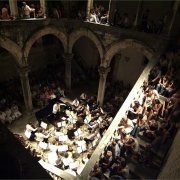 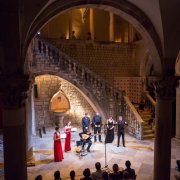 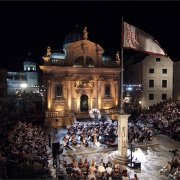 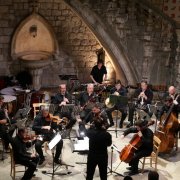 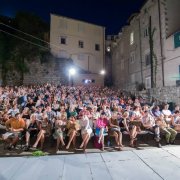 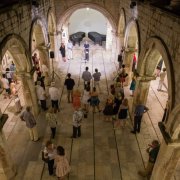 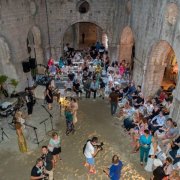 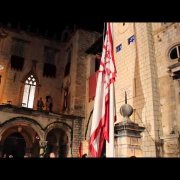