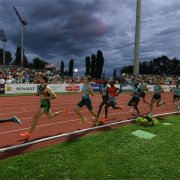 Hanžeković Memorial is an athletics event in Zagreb and the oldest competition in Croatia. It was first organized in 1951.
The 110m hurdles memorial race, which has been part of the meeting from the very beginning, is named after Boris Hanžeković, a Zagreb athlete, who ran the hurdles between the two world wars, and who became famous after winning over the famous Greek athlete Hristos Mantikas at the Balkan Games in 1938. In 1998. Hanžeković Memorial ranked first on the EAA (European Athletic Association) list, so it climbed the ladder and got included into IAAF (World Athletic Federation) meetings.
In the past six decades, more than 100 Olympic, world and European champions and record holders have competed at athletic venues in Zagreb. 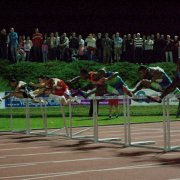 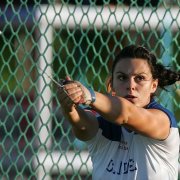 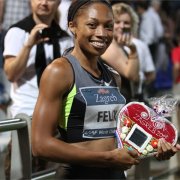 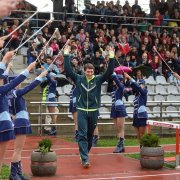 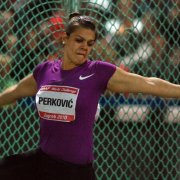 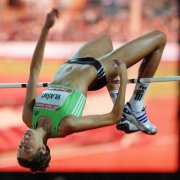 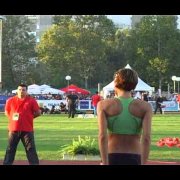 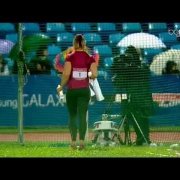 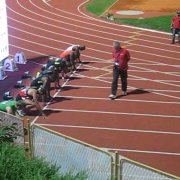