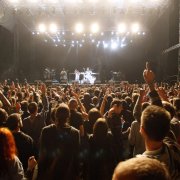 INmusic festival is Croatia's biggest international open-air festival. The festival is held annually in June in Zagreb and takes place on Youth Island (Croatian: Otok hrvatske mladeži) in the middle of Zagreb's Lake Jarun. The festival was started in 2006 and is usually held over two or three days. It includes several genre-specific stages with internationally renowned indie rock, heavy metal and electronica artists. In 2008 The Times included INmusic among the top 20 European summer festivals.
Read more on the Official Website 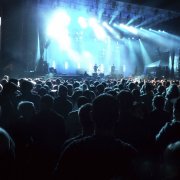 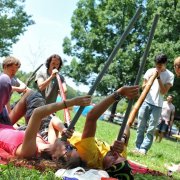 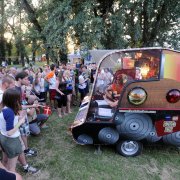 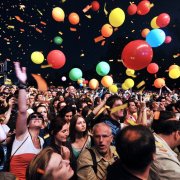 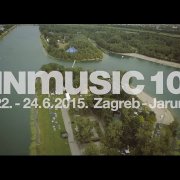 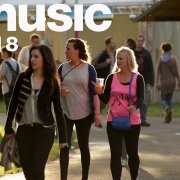 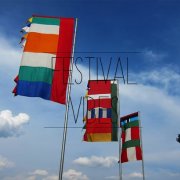 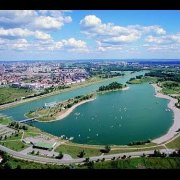 Having never been before, I couldn't wait to see what Croatia's largest open air festival had in store. And it fulfilled my expectations. The festival has a harmonious and carefree atmosphere that lures festival lovers from across Europe. The location is dream like. A mirage like lake, and the vibrant city of Zagreb just a short tram ride away.

A must go if you find yourself in Zagreb at that time. A great place to hang out and also perfect for rowing. The beach is quiet and pretty too. We were there last year when we heard that The Black Keys and Pixies were performing and we had a great time.