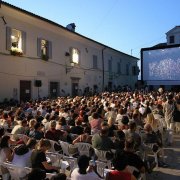 The Motovun Film Festival is an annual film festival established in 1999 and held in the small town of Motovun, Croatia. It usually takes place over five or six days in late July or early August. For almost two decades Motovun Film Festival has been presenting films of small-scale cinematographies and independent productions, so its audience can once again expect heaps of good films in the main program. They can also count on some surprises, such as this year's focus on French cinema and culture. For all of you who cannot fit the pilgrimage to Croatian cinematic Mecca in your summer plans, there will be a few opportunities for redemption: Hidden Screenings will take place in Zagreb and a few other Croatian cities in June and a program of selected films from this year's festival edition will be shown in Zagreb in late August. Detailed information on the programs will be announced in June and July, so make sure you keep visiting the official festival website.
Read more on the Official Website 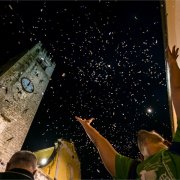 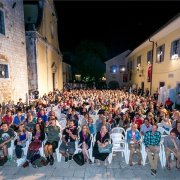 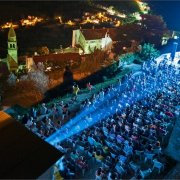 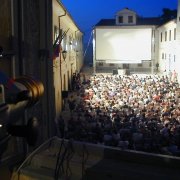 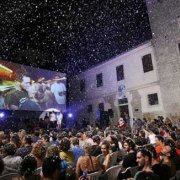 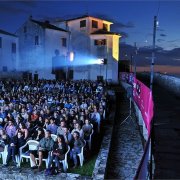 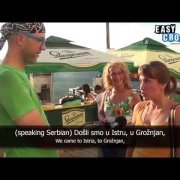 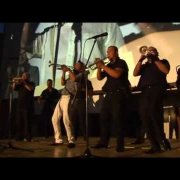 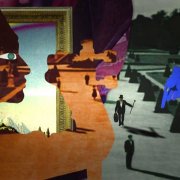 Motovun is quite famous destination by its international film festival, and we see why. We attended the festival when the focus was on the French cinema, and as we're familiar with french culture we really enjoyed it.

Visit the city at the end of July and enjoy the Motovun Independent Film festival!! Great movies to be seen along beautiful outdoor and indoor locations. Made our vacation even better!