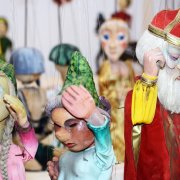 PIF is an international puppet festival of largely professional puppet theatre groups. It is also a festival for any puppeteer or theatrician who uses puppetry as a means of artistic expression. Until now more than 450 theatres from all continents have participated. The festival is for both adults and children. PIF has been held each year since 1968, so the festival has long tradition behind it. It is usualy held in the end of August or in the beginning of September. PIF host city is Zagreb, the capital of Croatia.
In 47 years of the festival more than 500 theatres from some fifty countries from all continents have taken part. For five to seven days very different plays are performed - from traditional to completely new modern experimental shows - for children and adults. The plays are performed in numerous theatre halls, as well as in the streets and squares of Zagreb. They are observed by two juries: the children’s which observes all plays for children and chooses the best according to its taste, and an international jury of experts which follows all the performances at the festival and presents the main festival prize for the best play in its entirety, while also giving prizes for individual achievements. Since 1988 the main prize of the PIF has been named after the great man of the Croatian puppet theatre Milan Cecuk - the writer, actor, puppeteer, journalist, theoretician and historian of the puppet theatre and one of the founders of the PIF.
Read more on the Official Website 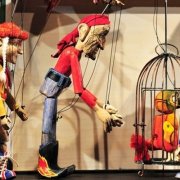 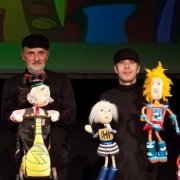 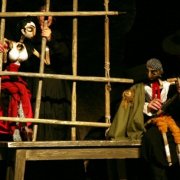 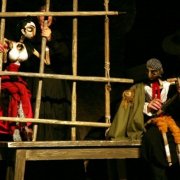 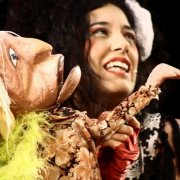 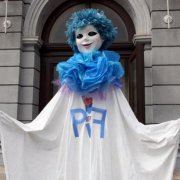 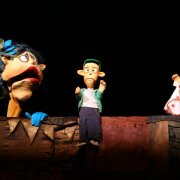 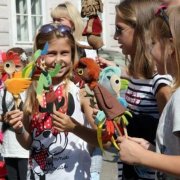