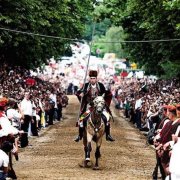 Sinjska Alka is unique knights' tournament in Europe, taking place each year on the 1st weekend of August in the town of Sinj.

In 1715 the town of Sinj was under attack by 10,000 strong Ottoman Army. Wanting to occupy Sinj, the Ottomans had reached the edge of town and were close to taking ownership. The battle for Sinj was brutal, with just 1,500 defenders the local priests of Sinj prayed to the almighty for the town to be saved.
People of Cetinska Krajina founded the knights game Sinjska Alka as the eternal memory of prowess of forefathers, but also as an encouragement to keep the generations to combative spirit of the defenders against enemy, and competition in nobility, honesty and work.

In recognition of encourage patriotism and preserving historical, cultural, ethnographic and other values Alka was declared in 1979, by international standards, as mobile cultural monument of the highest category. The historical Sinjska Alka event was inscribed onto the UNESCO Intangible Cultural Heritage List in 2010.
Read more on the Official Website 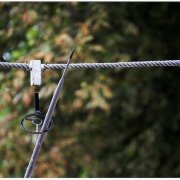 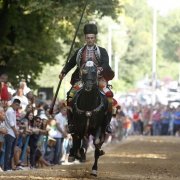 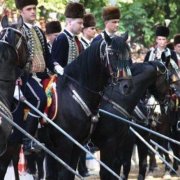 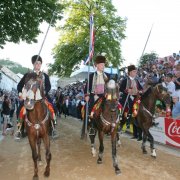 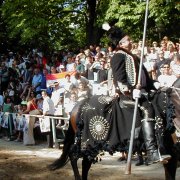 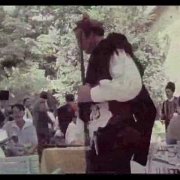 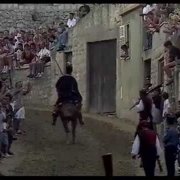 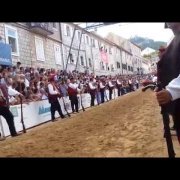 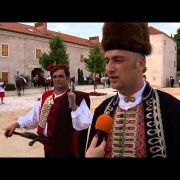