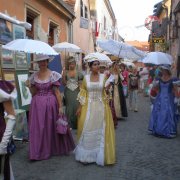 Špancirfest is a street festival that is held every year since 1999 in Varaždin, Croatia, and lasts for 10 days. It begins at the end of August, and ends at the beginning of September. During these days Varazdin regularly hosts over a 100,000 tourists coming from all over Croatia and the surrounding countries. Varazdin's inner ring is turned into an all out entertainment zone. Concert stages, entertainment zones, shopping kiosks and eateries are erected and street performers, musicians, and all kinds of artists line the streets. It can safely be said that during this festival Varaždin pulsates with the creative rhythm of the world. Špancirfest turns this city into the Capital of Music, the Kingdom of Theatre and the Empire of Beauty created by the hand of the artist.
Read more on the Official Website 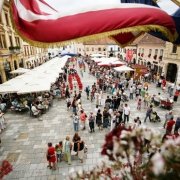 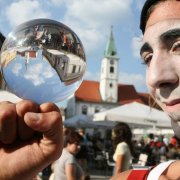 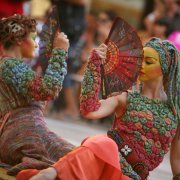 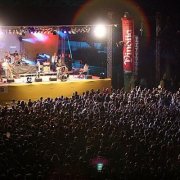 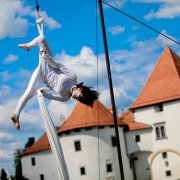 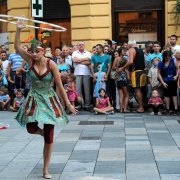 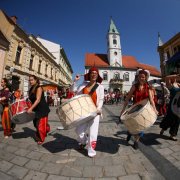 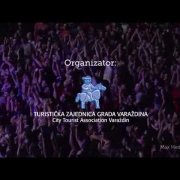 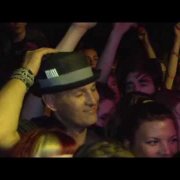 The best time to visit Varaždin is during the famous Špancirfest festival when is offering cheap but delicious local (Međimurje, Zagorje) food. Rather crowded at that time but worth waiting to taste some of forgotten grandma's dishes. Also, the music program is really fabulous, for the young who enjoy crowded concerts and for people who prefer something more cultural I would say. There's definitely something for everyone, children, the youth or older people.