Ultra Music Festival was first held in Miami, United States, back in 1999. It was also launched in Croatia in 2012. It was held in Split and on Hvar. In Split, the visitors danced and partied at the Poljud Stadium. On Hvar, the event took place in the Hotel Amfora Grand Beach Resort. Don't miss out on daily boat parties, sailing over the Adriatic and an insane beach party over on Hvar Island.
Read more on the Official Website 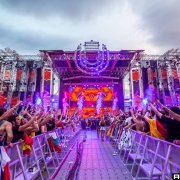 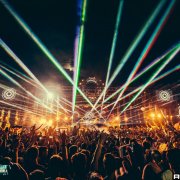 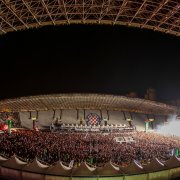 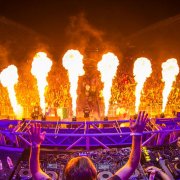 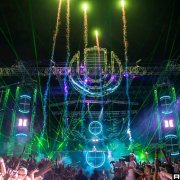 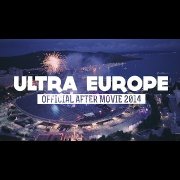 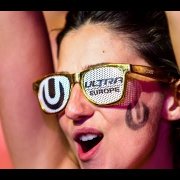 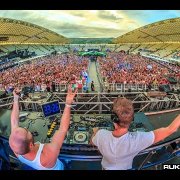 The festival was great but the facilities were mediocre at best. It did hold the over 100k people who attended the event. Was really dirty. The stadium does not live up to the standard of the Mediterranean city on the water. Besides that, the festival fulfilled my expectations and we had lots of fun!

The best music festival in Europe

The best music festival in Europe! But stadium could have at least inside stairs fixed. Othervise I just love it!

Well, the festival itself is absolutely amazing, but.....during the festival in 2014 there were no bins to put rubbish, the place was filled with rubbish and no one picking any of it up. Toilets blocked up, overflowing.. I ended up not drinking the 2nd and 3rd night just so I wouldn't go to the loo.