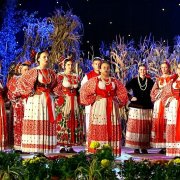 The first Vinkovačke jeseni where organised in September 1966. In the foreground of this Festival is the care of Folk dances, Folk clothing and Folk customs, so that traditional values from folk live of Slavonia would be kept. In the days of the Festival the audience finds out everything about the diversity of the Folklore in Slavonia. The costumes and the scenography are thematic so in that comes the beauty of shapes and colors of the garments and the sounds of tamburica and gaida to light. 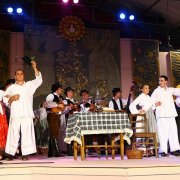 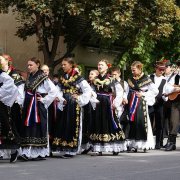 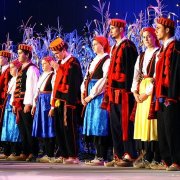 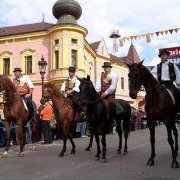 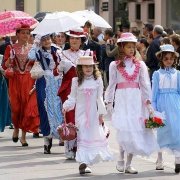 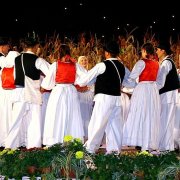 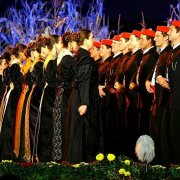 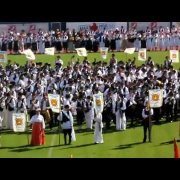 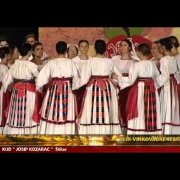 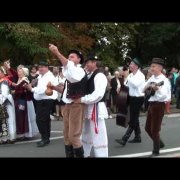 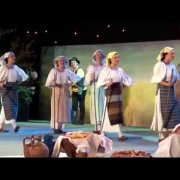